With Helms-Burton, U.S. out to freeze foreign investment in Cuba

The Trump administration is renewing its efforts to squash Cuba as well, and Title III of the 1996 Helms-Burton Act is joining an arsenal of weapons employed by the U.S. in what Cubans regard as genocidal aggression 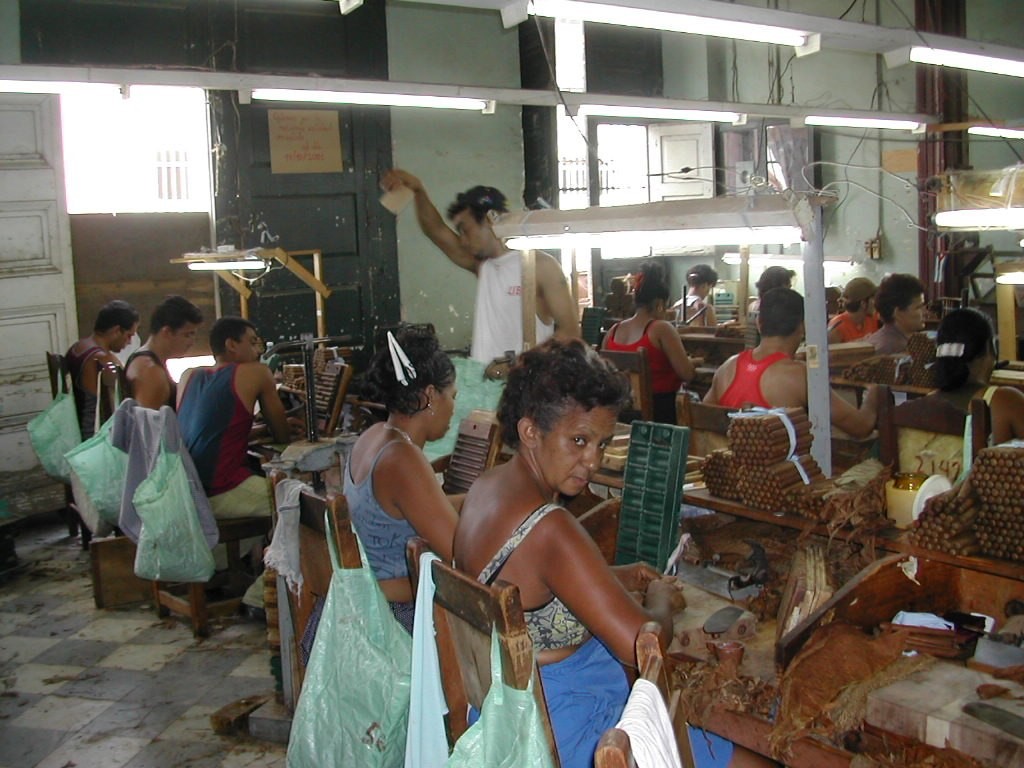 Already embarked upon overthrowing Venezuela’s socialist government, the Trump administration is now renewing its efforts to squash Cuba as well, and Title III of the 1996 Helms-Burton Act is joining an arsenal of weapons employed by the U.S. in what Cubans regard as genocidal aggression. This is the latest addition to the U.S.’ long record of implacable hostility toward Cuba, which features terror attacks, military invasion, germ warfare, internal subversion, and almost 60 years of economic blockade. Devoid of natural resources ready for U.S. plunder, Cuba offends by having defended socialism and national independence.

The Helms-Burton law is complex, but it centers on tightening the economic blockade against Cuba, preparing for a transition government, and, by means of Title III, inflicting suffering and destabilization.

Title III opens the door for the former owners and the heirs of properties nationalized by Cuba’s revolutionary government to bring actions in U.S. courts to gain compensation for what they lost. These live in exile, mainly in the United States. Persons or companies presently occupying such properties, or profiting from them, and who are located in third countries, would be required by the courts to pay off the aggrieved parties. Because the properties are in Cuba, the courts would lack direct enforcement capabilities, but that doesn’t mean the U.S. can’t use the courts’ decisions to wreak havoc on Cuba’s drive for foreign investment.

In 1996, when the law was introduced, the European Union and other critics insisted that the U.S. government delay implementation of Title III. It did so, and for the next 23 years, at semi-annual intervals, the United States announced one six-month delay after another. But a new era dawned on January 16 when the State Department declared that this time suspended implementation would end at 45 days. Something was up.

On March 4, the State Department indicated that in 30 more days Title III would be applied to the foreign and Cuban “traffickers” in nationalized properties. Also, Title III would, as of March 19, be extended to 200 Cuban enterprises controlled by Cuban security forces or state agencies, many of them connected with Cuba’s tourist industry. The U.S. government in November 2017 had already put those facilities off-limits to U.S. tourists.

As of early April, international investors, aid agencies, and business-persons active or looking to be active in Cuba will be facing vast uncertainties. The former owners of nationalized properties may be suing them in U.S. courts. Concerned about a slippery slope of U.S. disfavor, they may cease involvement with Cuba. And what with unsettling news, foreign lenders may shy away from possibly risky loans for projects in Cuba.

But in a Machiavellian twist, the State Department will apparently wield the “trafficking” charge selectively. Cuban analyst Reinaldo Taladrid Herrero explains: “The road to Havana passes through Caracas.” Specifically, “They are going to exempt all businesses of countries allied with the United States, above all Canada and the European countries…. Implementation will be centered on adversary countries like Russia, China, and Venezuela.” Others share his views.

Cuba’s government argues that nationalization was and is legal according to international norms and court decisions in the United States. Cuba has sought satisfaction from the United States for deaths and destruction due to U.S. assaults. Negotiations taking place briefly during the Obama era looked at balancing Cuba’s claims with U.S demands stemming from nationalization.

Title III means major trouble for Cuba. The government there is presently mounting an effort to bolster the nation’s economy. Foreign investors will assume a major role in the project. They would provide $2.5 billion annually toward building or refurbishing Cuban institutions, companies, and infrastructure. But any goodwill on their part may well evaporate once threats loom as to court actions in the United States.

The availability to the Cuban people of food, health care, schools, building supplies, medicines, and transportation rests on loans and export income from abroad and on income from joint ventures with foreign entities. By 201,4 Cuba needed $2.5 billion annually in direct foreign investment. The fact that food imports alone currently require an annual outlay of $2 billion suggests that current requirements are greater.

Title III contains the seeds for havoc in the event that Cuba’s socialist government is no more and the United States takes charge. According to Cuba’s Granma newspaper, Cubans “would be forced to return, reimburse, or pay U.S. claimants for the house in which they live, the area on which their communities are built, the arable land where they cultivate produce, the school where their children are educated, the hospital or polyclinic where they receive medical assistance.”

Cuban Journalist Lázaro Barredo, formerly editor of Granma, summarizes: “Helms-Burton literally has no precedents in the legal history of the United States. [It] constitutes an attack on sovereignty within the international community [and] represents political terrorism.” Helms-Burton would “extend U.S. jurisdiction to other countries in an extraterritorial manner with the perverse intention of frightening, scaring, blackmailing, or dissuading persons interested in investing in Cuba.” We see a decision “to repossess the island, annex it, and move it toward total subordination to the United States.”

This report closes with a condemnation of the generalized cruelty and cynicism that is rooted in the strategic thinking of U.S. power brokers. For example, Republican Sen. Marco Rubio of Florida, presiding at a Senate Foreign Relations Committee hearing on March 7, heard testimony from “Cynthia Arnson of the U.S.-funded Wilson Center.” She “agreed with Rubio that ‘widespread unrest’ is useful, but cautioned that … ‘starving people don’t get out in the streets.’” In other words, a little starving is OK, but not too much.

People at work in a cigar factory in Trinidad, Cuba.