Dareen Tatour’s Appeal Partially Accepted: Poem Is Not a Crime

An update on the ongoing struggle of Palestinian poet Dareen Tatour by Marcia Lynx Qualey of Arabit.org 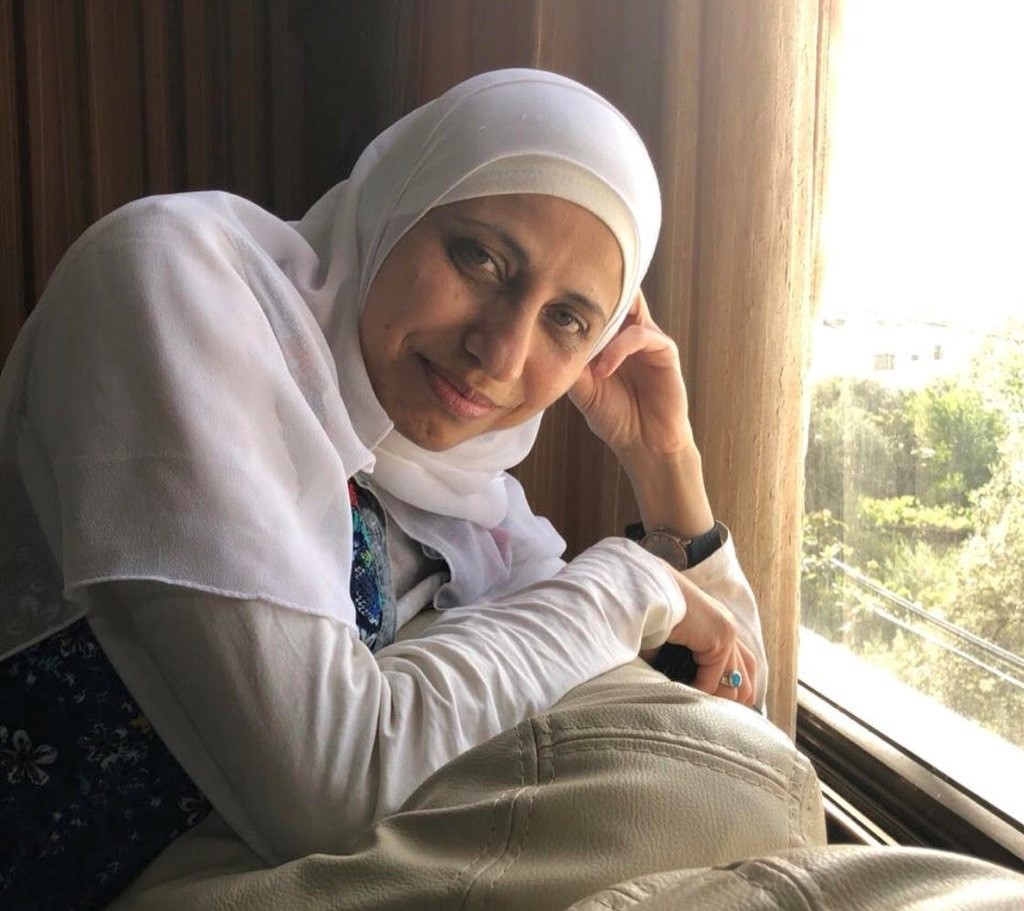 Thursday’s battle in Nazareth District Court was a victory for artistic expression but not for free speech, when charges against Dareen Tatour’s poem “Resist, My People, Resist Them” were overturned, but those for her Facebook posts were upheld:

#DareenTatour trial: the #Resist poem was aqcuited from all charges… Dareen’s rediculous conviction for facebook posts upheld by the court as well as her 5 months imprisonment pic.twitter.com/LA8NjC7sCK

The ruling came, May 16, in the district court in Nazareth. Shortly after winning the appeal, Tatour re-posted the poem on Facebook.

The ruling came three and half years after her ordeal began, in October 2015. What followed was five months which Tatour spent in jail, two and a half years of which she was under house arrest, and the remainder with a conviction hanging over her.

On Tatour’s website, which is kept up by activists and supporters, they write of the ruling: “In an absurd twist they upheld the charges related to 2 “non-poetic” Facebook posts – and justified her imprisonment…”

It is a victory to the freedom of the arts – as the wide solidarity – locally and internationally – taught the Israeli oppressive apparatus that there is a high price to pay for imprisoning a poet for his poems….

Yet it is in no way vindication of the fake “Israeli Democracy” – as it still shows how any Palestinian can be persecuted and imprisoned for the slightest expression of verbal opposition to the crimes of the occupation.

Tatour continues to produce art. Last winter, her photo exhibition “I, Prisoner No. 9022438” opened at the Arabic-Hebrew ‎Saraya ‎Theater in ‎Jaffa, and Tatour also has a show — “I, Dareen Tatour” — co-written with theatre artist Einat Weizman.

Resist, My People, Resist Them

In Jerusalem, I dressed my wounds and breathed my sorrows

And carried the soul in my palm

For an Arab Palestine.

I will not succumb to the “peaceful solution,”

Until I evict them from my land.

I cast them aside for a coming time.

Which imposed degradation and humiliation

And deterred us from restoring justice.

As for Hadil, they sniped her in public,

Killed her in broad daylight.

Pay no mind to his agents among us

Who chain us with the peaceful illusion.

Do not fear doubtful tongues;

The truth in your heart is stronger,

As long as you resist in a land

That has lived through raids and victory.

So Ali called from his grave:

Write me as prose on the agarwood;

My remains have you as a response.

‘Resist, My People, Resist Them’

‘It Was Another Year’s September’

‘A Poet’s Hallucinations,’ by Dareen Tatour

A New Translation of Palestinian Poet Dareen Tatour’s ‘I… Who Am I?’

‘A Poet Behind Bars’: A New Poem from Dareen Tatour

New Poems by Dareen Tatour, Under House Arrest in Israel