Boris Johnson has won a final Tory leadership runoff, defeating his opponent Foreign Secretary Jeremy Hunt with the support of more than two in three of the Conservative Party membership 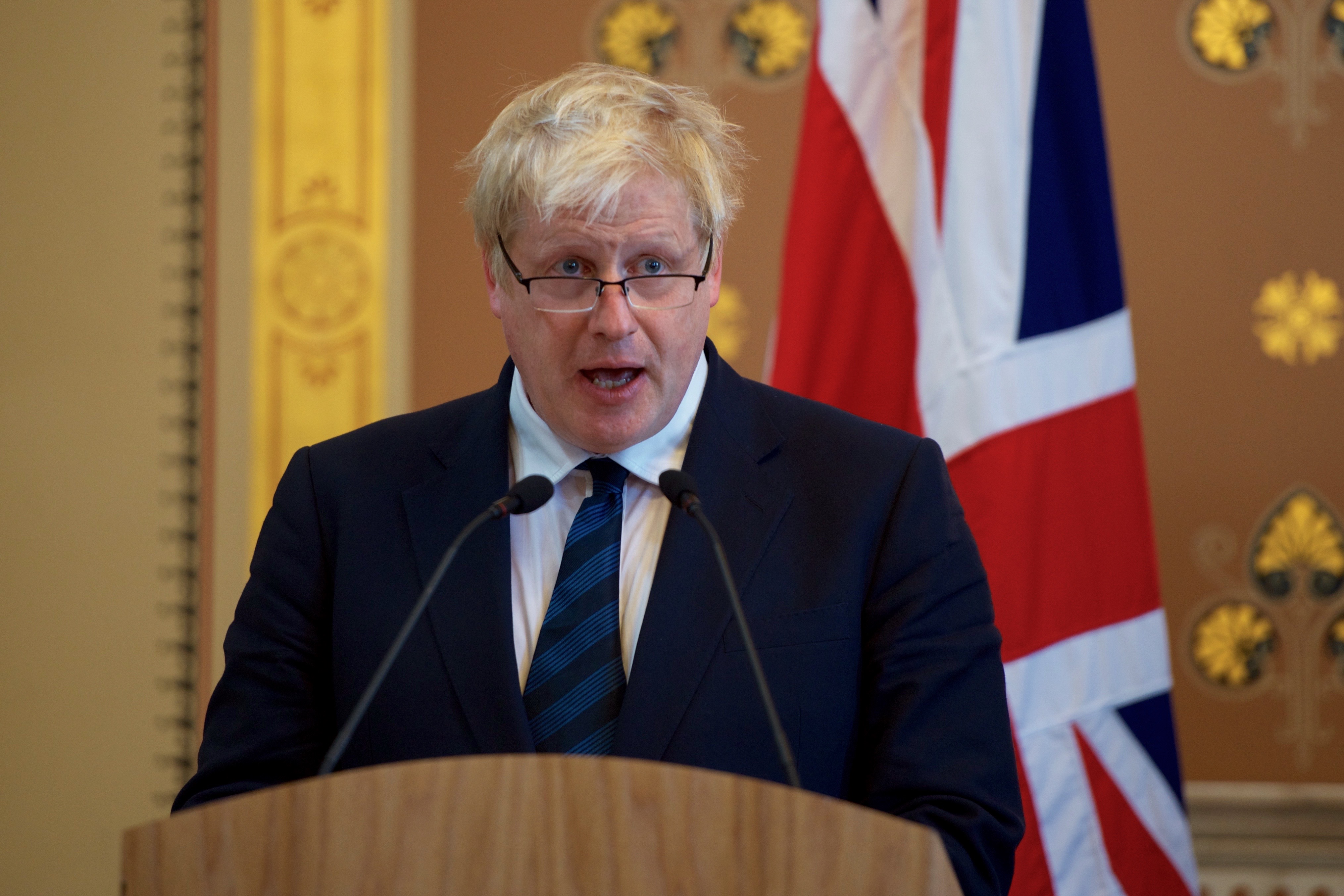 Johnson, with his reputation for jingoism, bigotry and humbug anecdotes, is expected to take over as British Prime Minister today, pledging to unite his fractious party and “deliver Brexit” by the latest deadline of October 31.

There has been a muted reaction in Ireland to his election.

Sinn Féin’s Martina Anderson warned that the “ship is sinking” and yet the Tories had decided to appoint “a new Brexiteer captain”. Johnson is duty bound to uphold the 1998 peace deal in the North of Ireland, she said.

“When Boris is appointed British Prime Minister tomorrow, he will become the leader of a government that is the co-guarantor of the Good Friday Agreement, bound by law to safeguard it and ensure its full implementation.

“A no-deal Brexit is fundamentally incompatible with the Good Friday Agreement. Any British Prime Minister who fails to acknowledge this is wilfully ignoring their international obligations. This is the definition of a rogue state, which cannot be trusted to act in good faith in any trade negotiations anywhere in the world.”

Anderson added: “The people of Ireland will be subjected to Boris and his conspiring cohorts of little Englanders and the DUP.

“We have another way out of this mess that ensures all of Ireland, north and south, remains in the EU. We know the way to get there, its clearly outlined in the Good Friday Agreement.

“Nationalists and republicans are already having inclusive and respectful conversations about the form and shape of the new Ireland. So join that conversation agus le cheilé bainfimid amach Éire aontaithe (and together we will achieve Irish Unity).”