Home > Talking Kurdistan > Erciş, or the transformation of a province

Erciş, or the transformation of a province

With a population of 250 thousand Erciş is one of the largest provinces of Van, in North Kurdistan. 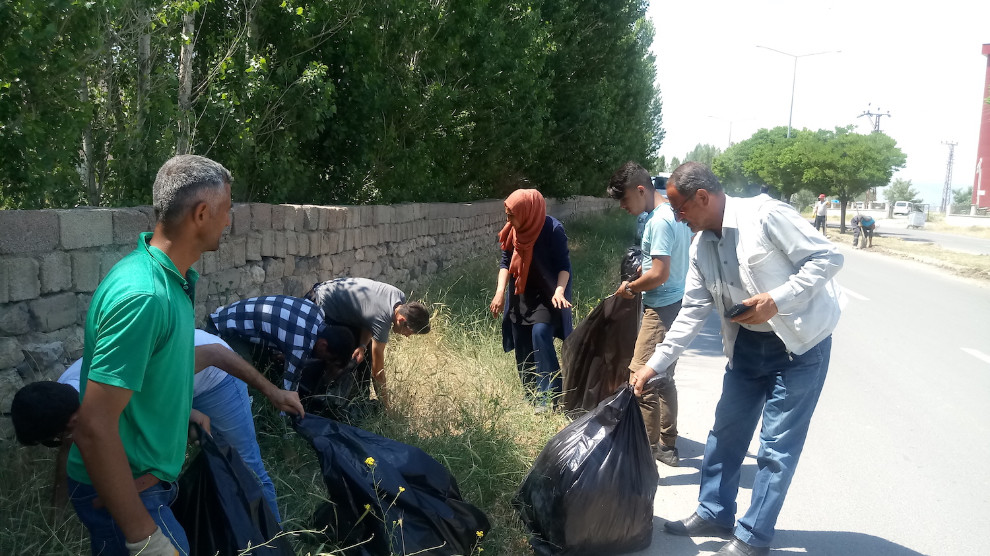 Despite being a province since 1910, it virtually had services to this day. Erciş has been hit by three major earthquakes in the last 100 years. 600 people were killed in a 7.2 earthquake in 2011, more than 4 thousand people were injured.

The earthquake in the city center, destroyed neighborhoods and villages, thousands of workplace houses. The earthquake destroyed the Erciş, the State did not help. In fact the housing and workplaces buikt by TOKI were sold to very high prices to earthquake victims, who ended up owning a lot of money.

As a result, today, thousands of earthquake survivors in Erciş, have actually been evicted by TOKI  and tehir houses seized.

The province has been receiving no help and service for 110 years, the people of Erciş in the 2014 local elections voted for the DBP.

DBP co-presidents were able to serve the province for 2 years before being usurped by state-appointed trustees. The Turkish state then arrested the co-presidents Diba Keskin and Abdurahman Çağan.

Erciş Municipality has been carrying out many works in the city center, neighborhoods and villages, and it continues to share projects and ideas with the public.

From decorative lighting to the infrastructure and asphalting work, the Municipality is trying to take care of every aspect of life.

Sharing projects and ideas with residents

The Municipality co-mayor Yıldız Çetin continues to organize meetings in neighborhoods within the scope of Strategic Planning work.

Together with council members and technical workers Yıldız Çetin went to Salihiye, Yesilova, Çelebibağı and many neighborhoods to meet the public and share ideas with the citizens.

The municipality also launched a “Cleaning Campaign” in all neighborhoods. It was a great success and people got involved with enthusiasm.

Erciş is turning into a modern and citizen-friendly city

Within the scope of urban transformation, road widening, asphalting and pavement renovation works were carried out in the city center and presented to the people of Erciş.

60 thousand seasonal flowers have been planted in various areas of the city as part of the work carried out by the Directorate of Parks and Gardens of the Municipality.