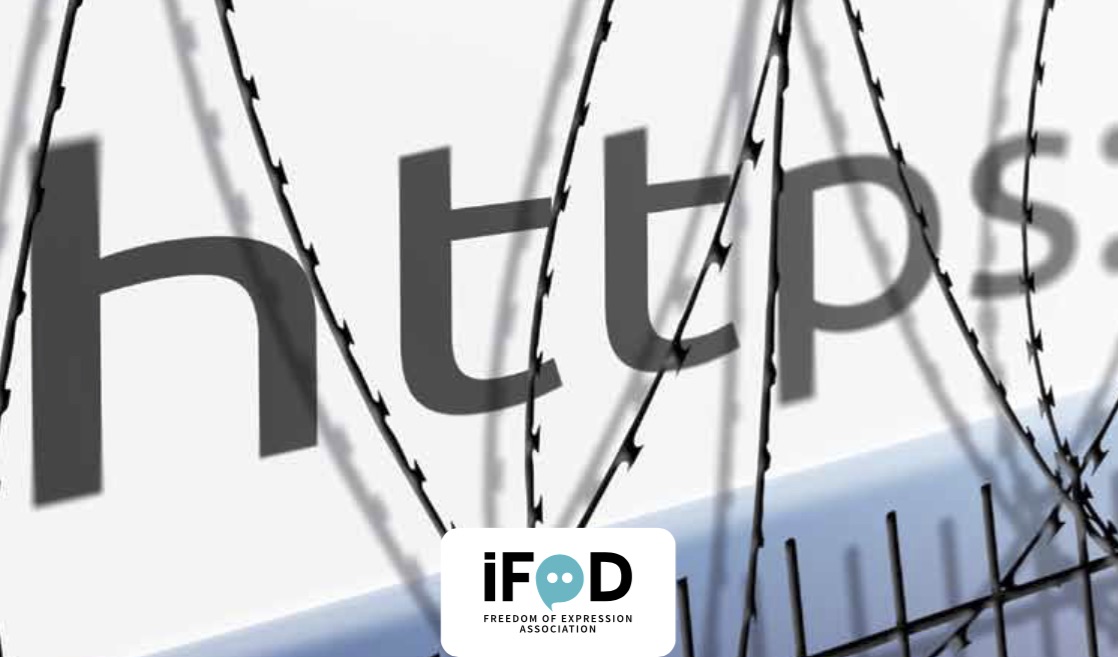 Compiled by Assoc. Prof. Yaman Akdeniz from the Faculty of Law of İstanbul Bilgi University and Expert Researcher Ozan Güven, the Turkish version of the report was released on 2 July 2019. and its now available in English.

The report is published by IFÖD in collaboration with EngelliWeb (Blocked Web) initiative. According to their findings in 2018 access to 54,903 websites, 3,306 of which news addresses, was blocked.

The report shows that prior to 2018, access to a total of 190,922 domain names and websites was blocked in Turkey.

The report also takes into account the biannual Transparency Reports published by Twitter since 2012. In 2018, 1,105 court orders and 12,897 removal demands were sent from Turkey to Twitter.

Twitter previously announced that it suspended or removed only 497 accounts and 1, 819 tweets from Turkey, yet the Association indicates in its report, “Under the EngelliWeb Project, 532 Twitter accounts were blocked access from Turkey during 2018.”