“The EU, who provide funding to Turkey, must end its silence on Turkish state oppression against the Kurdish people and their democratically elected representatives,” said Sinn Féin MEP Anderson 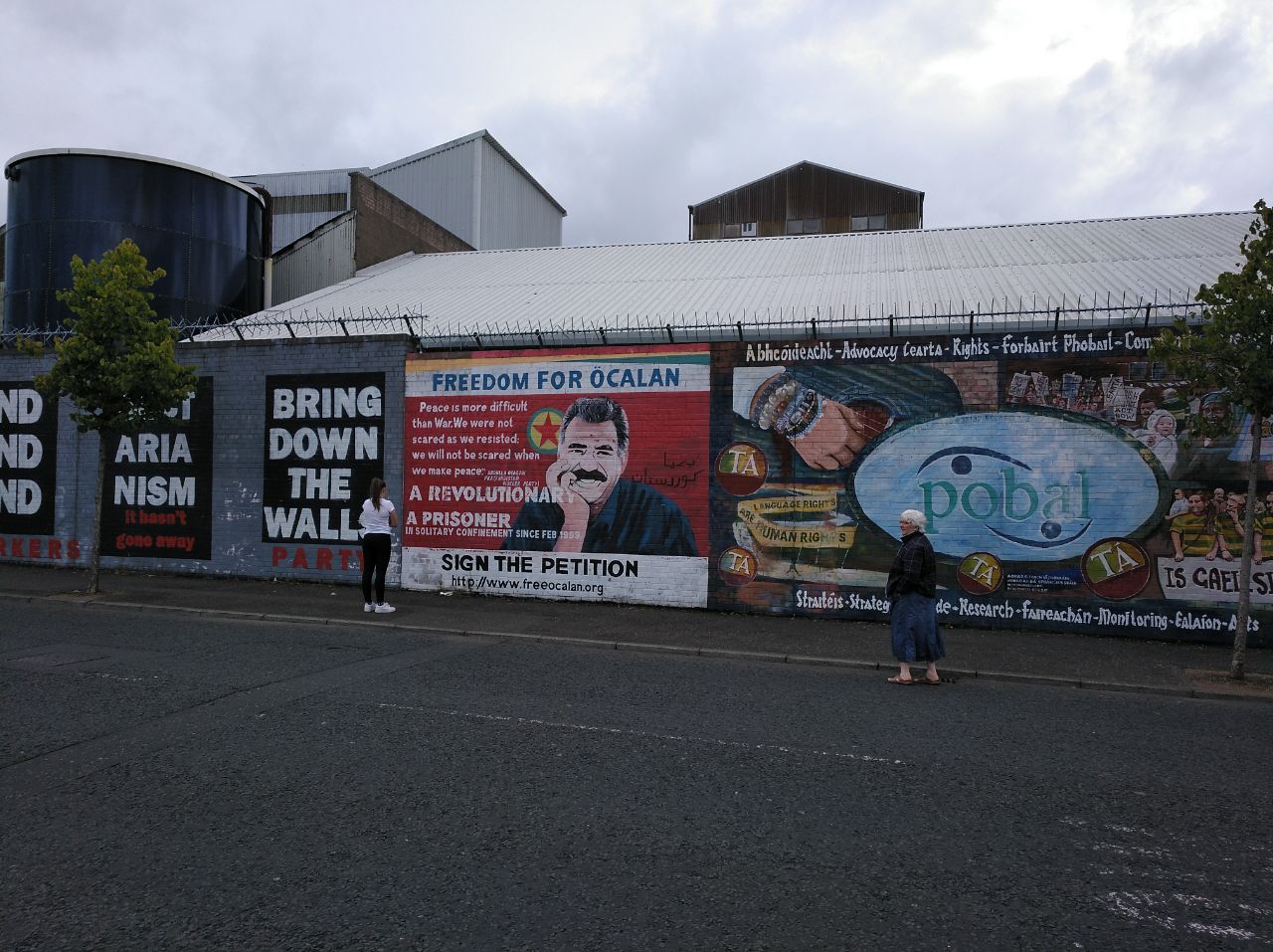 Martina Anderson said: “It is outrageous that the Turkish government has undemocratically replaced three elected mayors in the predominantly Kurdish cities of Diyarbakir, Mardin and Van.”

Anderson continued: “It is a cyclical move to maintain the government’s regressive control over the Kurdish South East region of Turkey. The removal of these mayors is just the latest attack on the Peoples’ Democratic Party (HDP) while over 50 representatives – including leader Selahattin Demirtaş – remain behind bars.”

The Sinn Féin MEP added: “I have visited jailed HDP MPs and seen first hand the state oppression they face in their struggle for equality and their right to political representation.

The EU, who provide funding to Turkey, must end its silence on Turkish state oppression against the Kurdish people and their democratically elected representatives.”

On the other hand, finally Labour Party leader, Jeremy Corbyn, also broke his silence on what is going on in Turkey.

Corbyn wrote on Twitter: “The arrest of political leaders and activists from the [HDP] is unacceptable.”

It was the first remark by Corbyn about the dismissal of the HDP co-mayors of Amed, Mardin and Van on 19 August. The AKP replaced the dismissed mayors with trustees.

Corbyn added in his tweet: “Turkey should respect human rights, the rule of law and not undermine its democracy.”