Home > Talking Kurdistan > People of Serêkaniyê: We will defend our land

People of Serêkaniyê: We will defend our land 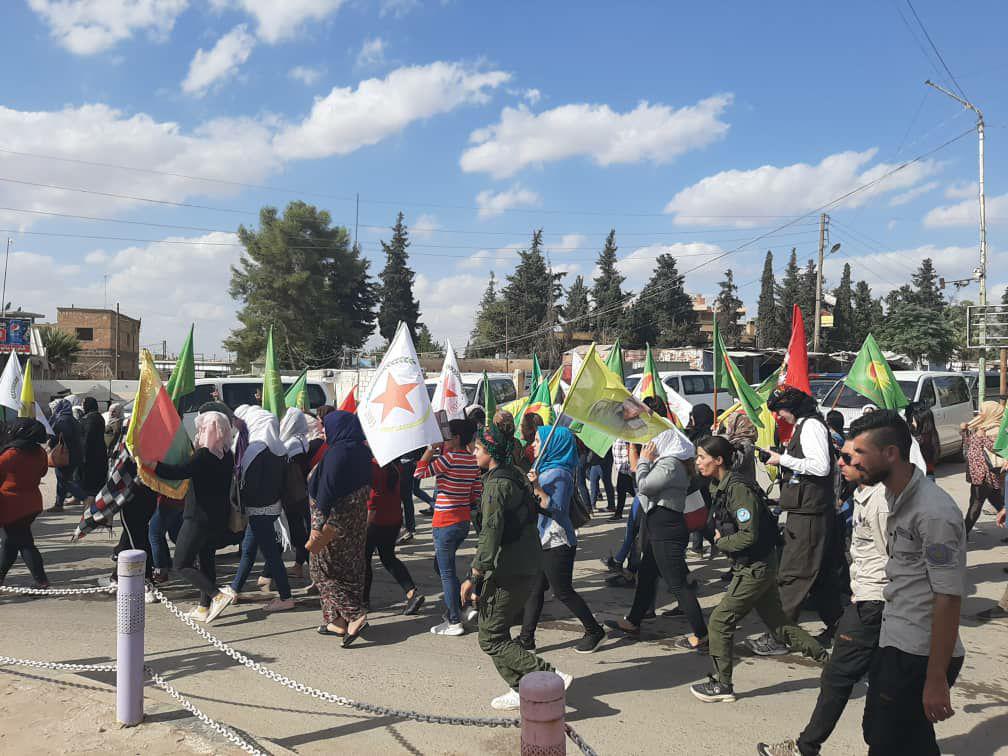 Responding to the threats of occupation issued by AKP leader Tayyip Erdoğan against northern and eastern Syria regions, Serêkaniyê people reiterated that they would resist the occupation.

Salih Mistefa said that despite the establishment of a “border security mechanism in the region, the fascist Turkish state continued to threaten us with occupation and aimed to attack the region and change the demography.”

He quoted Afrin as an example in the region of Turkish intention.

“The people of the region – he said – had to flee Afrin and Turkey has settled ISIS families and mercenaries in the houses of the local people. Together with our defence forces, we will resist till the end to protect our lands, gains and the blood of our martyrs.”

Nufa Ubêd said that Erdoğan is threatening people using a psychological war in the region and wants to create fear among the people of Northern and Eastern Syria. “If the Turkish state attacks, we will defend our lands until our last breath. The aim of the attack threats is to divide the people in the region. However, no one can break the unity we have achieved in the region.”

Stressing that the people of the region pose a threat to Turkey, Xalid Hesen said: “Turkey is a country which supported state terrorism. We will protect our dignity and honor against the hostility of the Turkish state.”

Autonomous Administration of North and East of Syria, Erdogan, Kurdistan, Rojava, Turkey
You may also like

David Graeber: A most Important Revolutionary Intellectual of our Times! 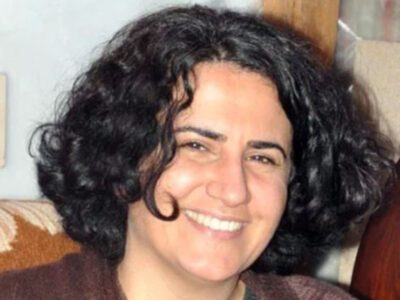