WKI President: We call upon President Trump to reverse his decision 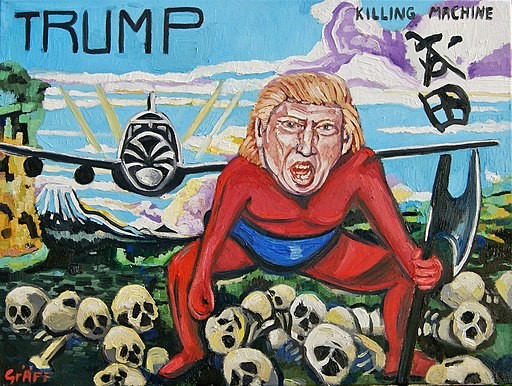 The Washington Kurdish Institute (WKI) strongly condemns US President Donald Trump’s decision to allow Turkey to invade the Kurdish region of Syria. This decision is a blatant betrayal of the partnership between the Kurds and Americans and will allow for a revival of ISIS as a regional and global menace just months after the group’s territorial defeat. We remind President Trump and the world community that it was the Kurds who fought ISIS terrorism side by side with US forces and it was the Kurds who lost 11,000 men and women in this victorious struggle, with another 22,000 were wounded. We call upon President Trump to reverse his decision and continue to play the role of mediator in Syria, working to bring peace to the region rather than allowing Turkey to commit genocide and demographic changes by settling their jihadist allies in Syrian Kurdistan.