10 thousand people in Rome for Rojava 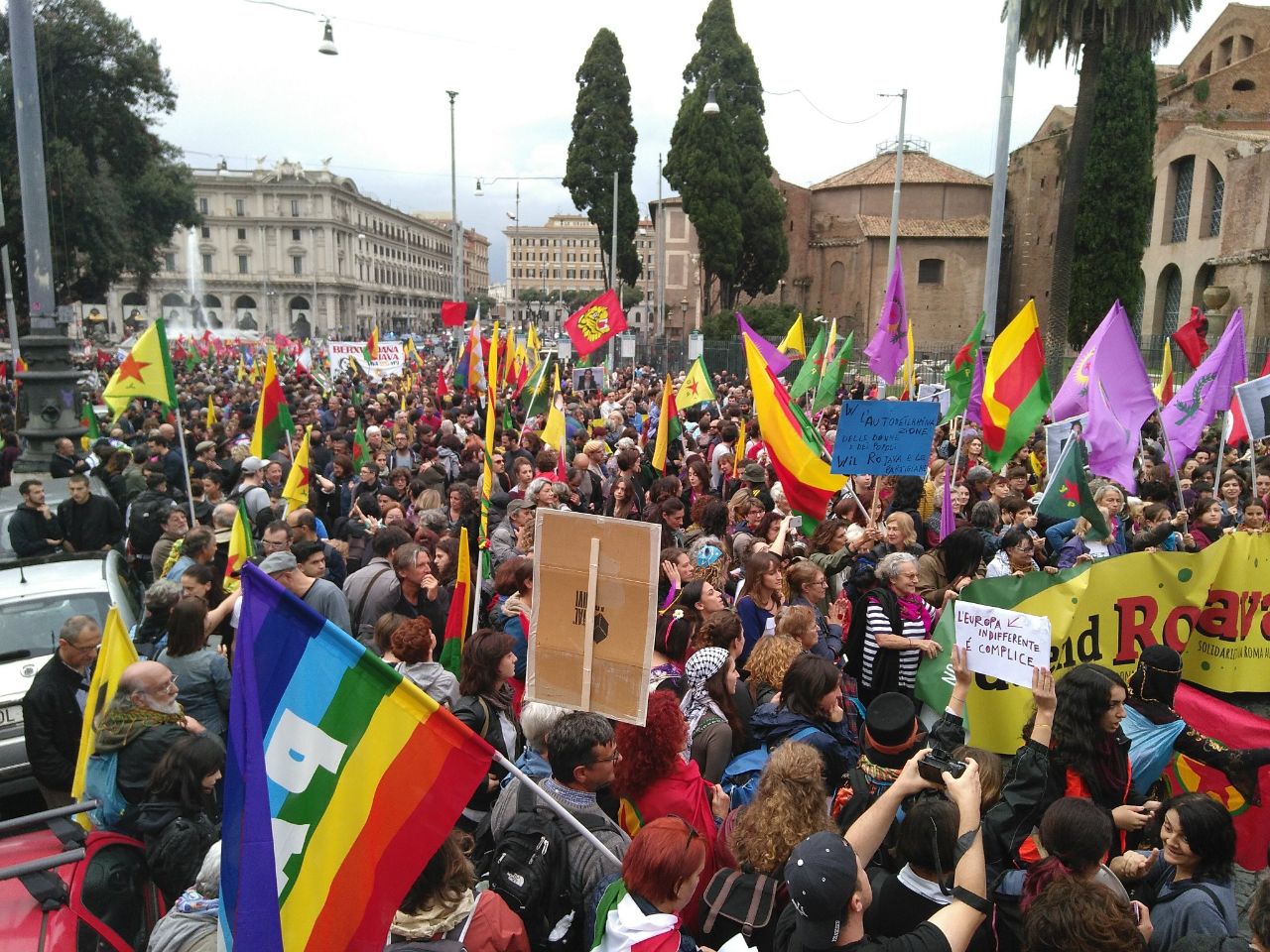 Thousands of people poured into the streets in Italian capital city Rome to mark 1 November World Kobanê Day and expressed their solidarity with the Resistance of Honor against the Turkish army and allied gangs that seek to invade North and East Syria in a military offensive ongoing since 9 October.

The march that kicked off from Piazza della Repubblica was supported by 103 parties, institutions and NGOs including the Italian government coalition partner Democratic Party, Communist Party, Progressive Movement founded by former Prime Minister Massimo Daleman and federation of trade unions.

As many as 10 thousand people joined the rally where representatives of political parties and institutions addressed the crowd.

Spakers highlighted their demands as follows; immediate withdrawal of Turkish forces from the areas they invaded in Rojava and Northern Syria, international action to stop ethnic cleansing and genocider, closure of airspace, safe return of displaced local population, establishment of an international tribune for the trial of those responsible for the crimes committed in the region, including civilian massacres and use of chemical weapons, and trial of Turkish President Tayyip Erdoğan at this court.

Demonstrators also called for an arms and economic embargo on Turkey, boycott of Turkish tourism and products that finance the war against the Kurdish people and not being an accomplice to the massacres. 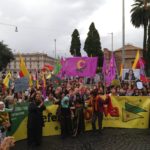 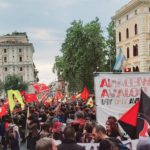 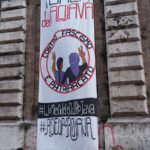 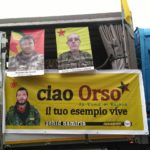 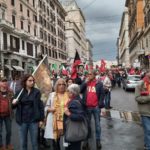