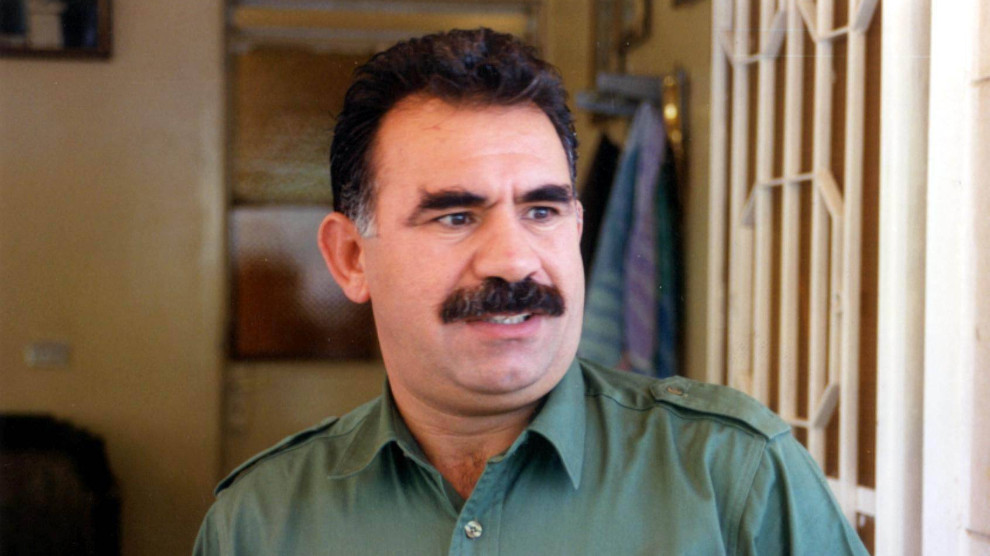 The Asrin Law Office, which has represented Abdullah Öcalan since his arrest 21 years ago, has released a statement on the family visit to Imralı Island where Kurdish leader Abdullah is held together with Ömer Hayri Konar, Veysi Aktaş and Hamili Yıldırım.

According to the statement, family members of Abdullah Öcalan, Ömer Hayri Konar and Veysi Aktaş visited their relatives on Imralı on March 3rd. The visit took place as result of sensitivity and reaction manifested by the Kurdish people and democratic public opinion after media reports that a fire had erupted on the island, the statement noted.

“Following their visit, the families have confirmed that a fire had broken out on Imralı Island and they observed our clients to be in good condition and not affected by the fire,” the Asrın Law Office said.

The statement continued; “However, the way isolation is executed in Imralı Prison causes permanent concerns for the families and the public opinion. The lawyer and family visit, one of the fundamental rights of prisoners, has never been allowed on Imralı Island and has always been used a tool of blackmail and threat. As is evident, visits to the island were allowed only in the wake of extraordinary instances such as hunger strikes and fire since 2011. This is not acceptable, whether legally or morally.

We have learned Mr. Öcalan to be in good morale, strong and healthy. During his meeting with his brother Mehmet Öcalan, he has once again highlighted his potential for a solution to the political crisis in Turkey and the Middle East. He stated to be maintaining, even more powerfully, the stance he manifested during the meetings of 2019. The recent political developments have not only proved Öcalan’s rightfulness but also revealed more clearly that the isolation executed on Imralı in the existing atmosphere is directed against the future of peoples.

We call for an immediate end to the isolation which is an unlawful and individual practice and is directed against the peoples’ will for a peaceful coexistence.” 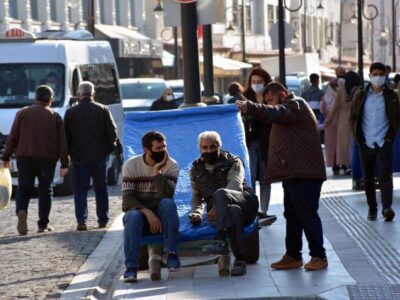