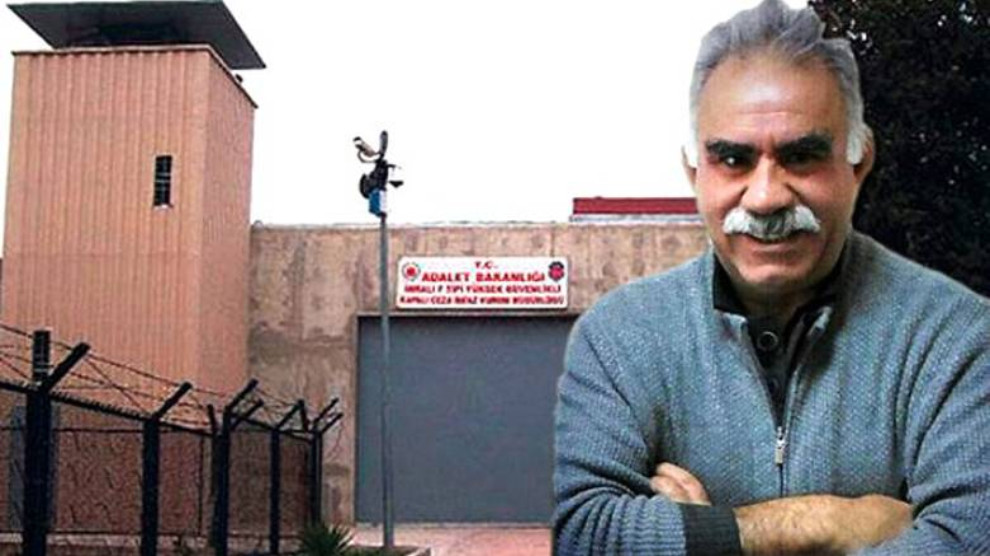 According to Asrin Law Office, family members of Imrali prisoners have visited their relatives. For the first time after six months in total isolation, Abdullah Öcalan and his fellow prisoners Ömer Hayri Konar and Veysi Aktaş were able to receive visits from their relatives on the prison island in the Sea of Marmara. This was announced on Twitter on Tuesday by the Istanbul based Asrin Law Office, which represents Abdullah Öcalan since his abduction from Kenya to Turkey 21 years ago in violation of international law and the three other inmates on Imrali.

For what reasons Hamili Yıldırım did not receive a family visit is unclear. Information on the health and security situation of the Imrali prisoners has also not been disclosed yet.

Last Thursday, the Turkish government announced that a fire broke out on Imrali island. The Kurdish people took to the streets and organised massive demonstrations to express its concern about Öcalan and his fellow prisoners throughout Europe and Kurdistan. Particularly in view of the fact that the authorities had been denying lawyers’ and family members’ access to the island since August, there had been protests worldwide for days.