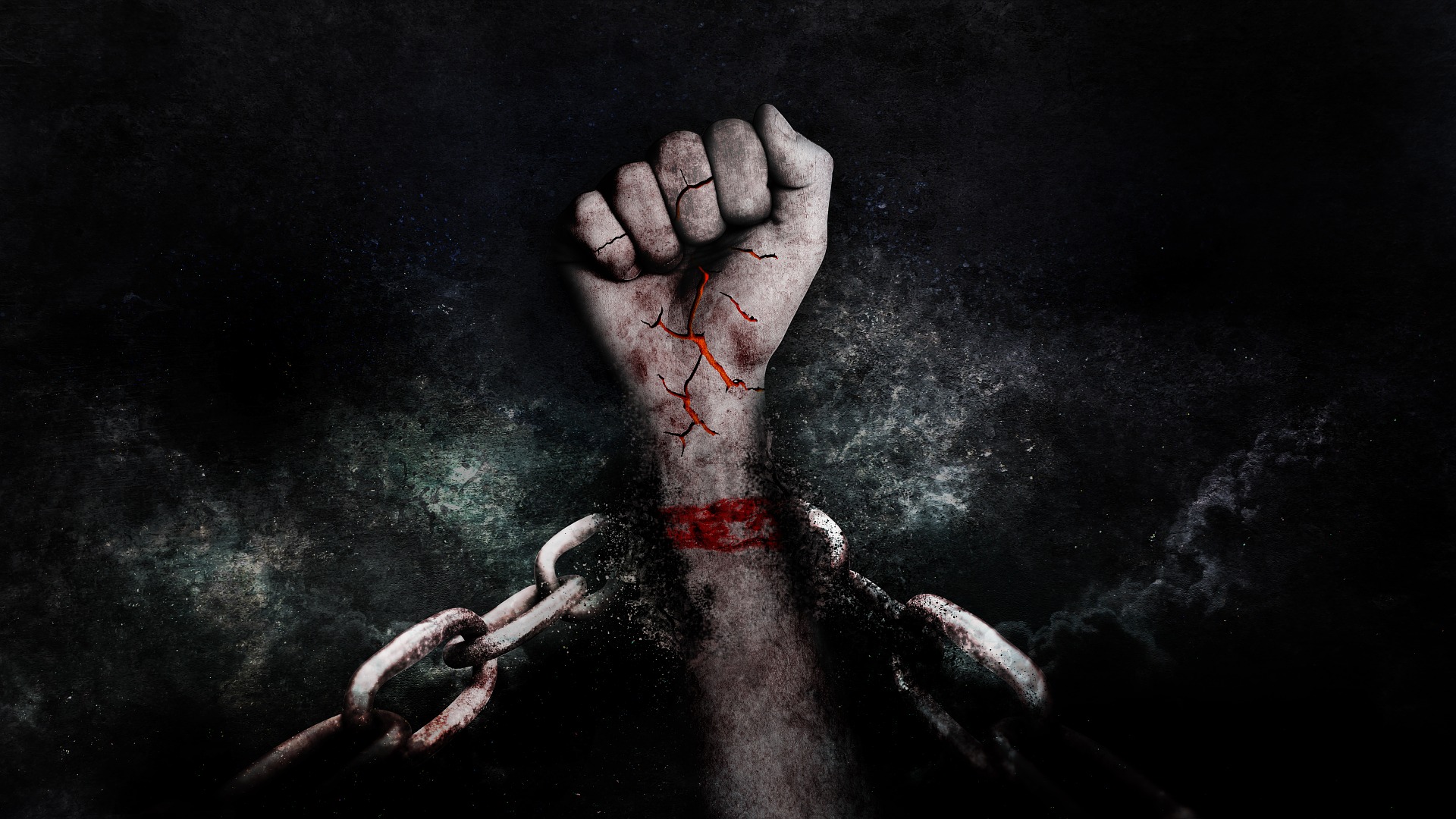 Thirteen dead prisoners. A staggering number, and an uncertain one – with some sources reporting fourteen deaths. Numbers – not even dignified by names – on which the Italian Ombudsman for the rights of persons deprived of liberty is now working.

A shocking number, even considering the exceptionality of the circumstances in which these deaths took place. Only another similar episode comes to mind: the fire in the female section of the ‘Le Vallette’ prison in Turin on 3rd June 1989, which left nine prisoners and two guards dead. Numbers aside, in that case the causes were clarified straight away, the media provided sensible information, and a criminal trial ensued. On the contrary, the causes of these deaths are discussed seldom and with approximation. The state and the media are inexcusably opaque, also considering the ongoing health emergency and its grave and urgent implications.

The Justice Ministry, in her note to Parliament on the prison riots – which caused significant damages and left many wounded – has basically glossed over the most dramatic aspect, meaning the significant number of victims, the dynamics and specific circumstances that led to the deaths, and the responsibilities. The only mention of the episodes suggests a ‘worst case scenario’; the Ministry stated that «based on initial investigations, most deaths seem to be caused by abuse of substances taken from infirmaries during the riots», with no further detail provided, and no information on what caused the other deaths beyond the “most” attributable to substance use. And many questions remain unanswered on these deaths, including on the lack of aid during the riots.

In addition, the Ministry has failed to satisfactorily address the coronavirus-related risks for prisoners and prison staff, and to confirm or deny news of contagions within prisons, including the Modena one, which experienced grave riots resulting in a high number of deaths. Being detained in few square meters, deprived of the bare essentials and isolated cannot but be perceived as a situation of heightened exposure and risk; it is well demonstrated that it is more likely to contract a disease in a detention setting. Pointing the fingers to plans by organised crime as the cause of the riots thus appears misleading, while it would be critical to understand the claims and needs of those who reacted to a poorly-managed situation, and absent specific measures to guarantee the right to health of people in prison – which must be upheld in the same way as in the community.

The Italian penitentiary system has long foregone a constitutionally-inspired and –abiding understanding of prison as an institution, which is becoming more and more a mere deposit of bodies, of unrest, of lives seen as ‘wasted’. The life and safety of people in prison are given no consideration. The important work carried out by the “General States of the criminal execution” in 2015 and 2016, which benefitted from the generous and expert engagement of hundreds of people and raised hopes, has clearly been frustrated by the government choice not to move forward with the agreed-upon reforms. This choice is one of the key causes of today’s dramatic situation. It would now be important to reconsider and approve those structural reforms, while undertaking immediate measures to reduce the number of prisoners – including those suggested by civil society in recent days.

We believe that the tragic death of thirteen people in prison cannot be removed and hidden. Those who live, work, or visit prisons, the families, and society and public opinion more generally, all have a right to know what happened in detail. And to know urgently: one must be aware of the impact that opacity, misinformation, uncertainty and fear can have on those living segregated, which can in turn lead to new episodes of violence.

At the same time, these specific events and the general situation of suffering and unease in prisons – now even more clearly manifested– can be an opportunity to rethink the very definition and purpose of punishment, and in turn reform the system who administers it.

Conscious of this need, we appeal to associations, civil society operating in prison, the media, lawyers and rights workers, the Ombudsman for the rights of persons deprived of liberty (with whom we are keen to work, given its critical role), and to everyone that works towards de-carceration, social reintegration, decriminalisation of drug use, promotion of human and social rights: together, we want to create a Committee to immediately start collecting information on the events unfolded in recent days and seek – respecting but also urging the competent institutions – to shed lights on these events.

Attack on prisons, dead prisoners, Italy prison, prison, Top
You may also like