MEPs label law on prisoners in Turkey “a great disappointment”

Turkish ruling parties have decided to “deliberately expose the lives of those whom they consider political opponents to the risk of the deadly COVID 19”, warn MEPs 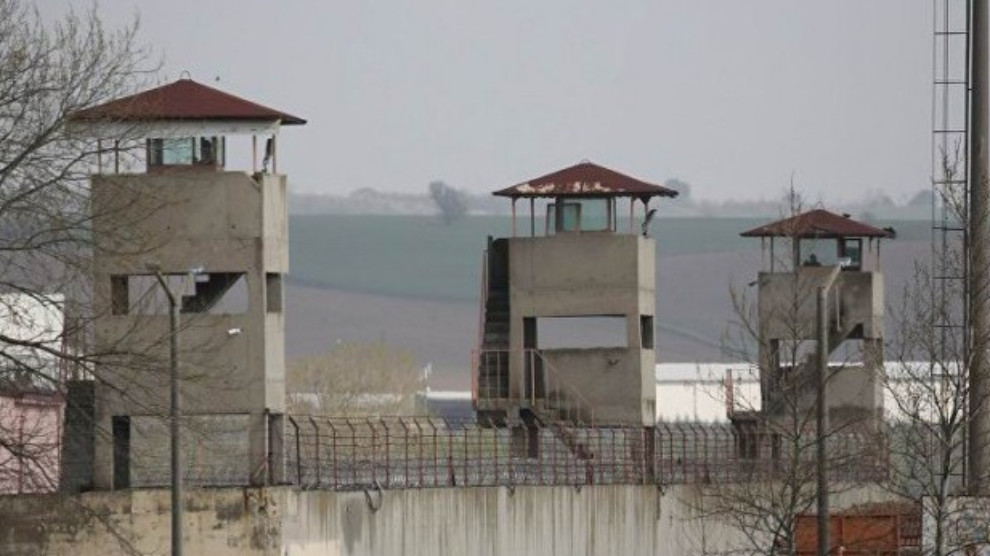 “The legal amendments by the Turkish Parliament allowing the release of 90.000 prisoners, but excluding those imprisoned for their political activities and citizens in pre-trial detention, is a great disappointment. We had hoped that the Turkish Parliament would adopt a fair, responsible and non-discriminatory law that would save lives from being lost in overcrowded Turkish prisons. Such a law is needed, especially for those unjustly detained and imprisoned for political reasons. Instead, the Turkish ruling parties have decided to deliberately expose the lives of journalists, human rights defenders and those whom they deem to be political opponents to the risk of the deadly disease COVID 19.”

Remarking that the EU and its member states must address this problem with their Turkish counterparts at all levels, MEPs also called upon the European Court for Human Rights to speed up necessary verdicts in the cases of citizens imprisoned and detained in Turkey for political reasons, but also to save lives, given the risk of epidemics in overcrowded Turkish prisons.

Amor and Lagodinsky expressed their continued solidarity with the Turkish people in these difficult times; “In which we are all together on the same side in the fight against the COVID-19 pandemic. We acknowledge Turkey’s readiness to help and sincerely appreciate Turkish medical support to foreign countries, including to EU countries like Italy and Spain. We reiterate that the EU is also ready to support Turkey in its fight against the virus. This challenge is huge and we want to fight it together in a democratic and non-discriminatory manner, saving the lives of all citizens regardless of their political views, affiliations or convictions.”

To curb the spread of the coronavirus in its prisons, Turkey´s parliament passed a law on Monday that allows tens of thousands of prisoners to be temporarily released or released early. These measures exclude persons sentenced for murder, sexual and drug-related offences and those jailed on terrorism charges. The new measures have been criticised by opposition parties and human rights organisations, as people convicted under anti-terrorism laws include journalists, lawyers, political and human rights activists.

According to the Turkish justice minister, there were 17 confirmed cases of COVID-19 among prisoners, including three deaths. At the end of March, the UN High Commissioner for Human Rights called on governments to take urgent action to protect the health and safety of people in detention and other closed facilities, as part of overall efforts to contain the COVID-19 pandemic.