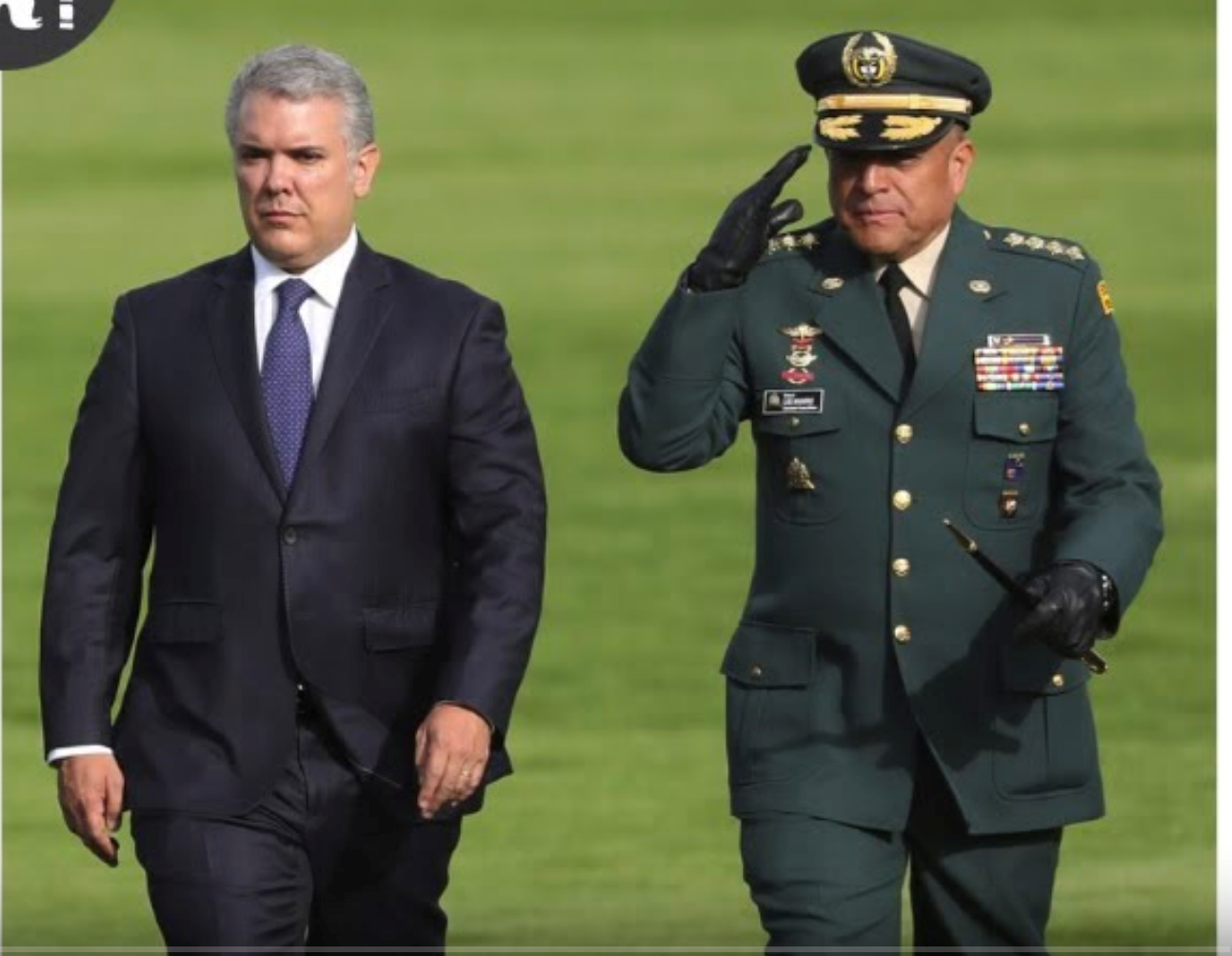 On May 1, 2020, the Colombian weekly news magazine Semana revealed that Colombian military intelligence units carried out illicit surveillance on more than 130 individuals between February and December 2019.  Among those targeted were human rights defenders, Colombian and international journalists, politicians, labor leaders, and members of the military. Several were targeted for reporting, documenting, or representing families of victims of extrajudicial killings, and for bringing to light other grave abuses.

This illegal espionage is not a new phenomenon. In 2011, Colombia’s former intelligence agency, the Administrative Security Directorate (DAS), was dismantled after revelations in 2009 that it was illegally wiretapping and monitoring the activities of civil society leaders, judges, and politicians. The recent revelations by Semana raise the question: why is this a recurring problem in Colombia, and what needs to happen to secure accountability and at last bring about much-needed reforms to Colombian army intelligence and military doctrine?

Journalists, human rights defenders, and military whistleblowers are carrying out crucial work to advance peace and uphold democratic practices amid a fragile security situation in post-conflict Colombia. When units in the military criminalize this work, it undermines efforts to build a more peaceful, democratic Colombia. What should be done to guarantee the end to illicit surveillance of social leaders? What role can the U.S. government play in achieving accountability, given its status as Colombia’s top military donor and trainer? How can the Organization of American States and the United Nations guarantee protection, justice, and non-repetition of such crimes? What are the implications of these revelations for Colombia’s 2016 peace accord?

To help answer these questions, we invite you to join us for a webinar with individuals targeted by this illegal surveillance and with Colombia human rights experts.

Video of WOLA’s May 19 event: Colombian Military Espionage—An Attack on Post-Conflict Reformers and the Free Press

On May 19 WOLA (Washington Office on Latin America) hosted a 2-hour discussion of new revelations that Colombian Army intelligence had been spying on journalists, judges, opposition politicians, human rights defenders, and other military officers. The nine speakers included several victims of the spying and some U.S.-based analysts:

Iván Cepeda: Senator, Senate of the Republic of Colombia

The discussion’s video feed is below. The first is presented in the languages the speakers used, and the second is dubbed with a full English translation.

Webinar – Colombian Military Espionage: An Attack on Post-Conflict Reformers and the Free Press

In English and Spanish:

This work is licensed under a Creative Commons Attribution 4.0 International License