While the world battles the COVID-19 pandemic, Turkish President Recep Tayyip Erdogan’s right-wing government continues to attack the Kurdish-led Rojava Revolution. One of its weapons of war is water 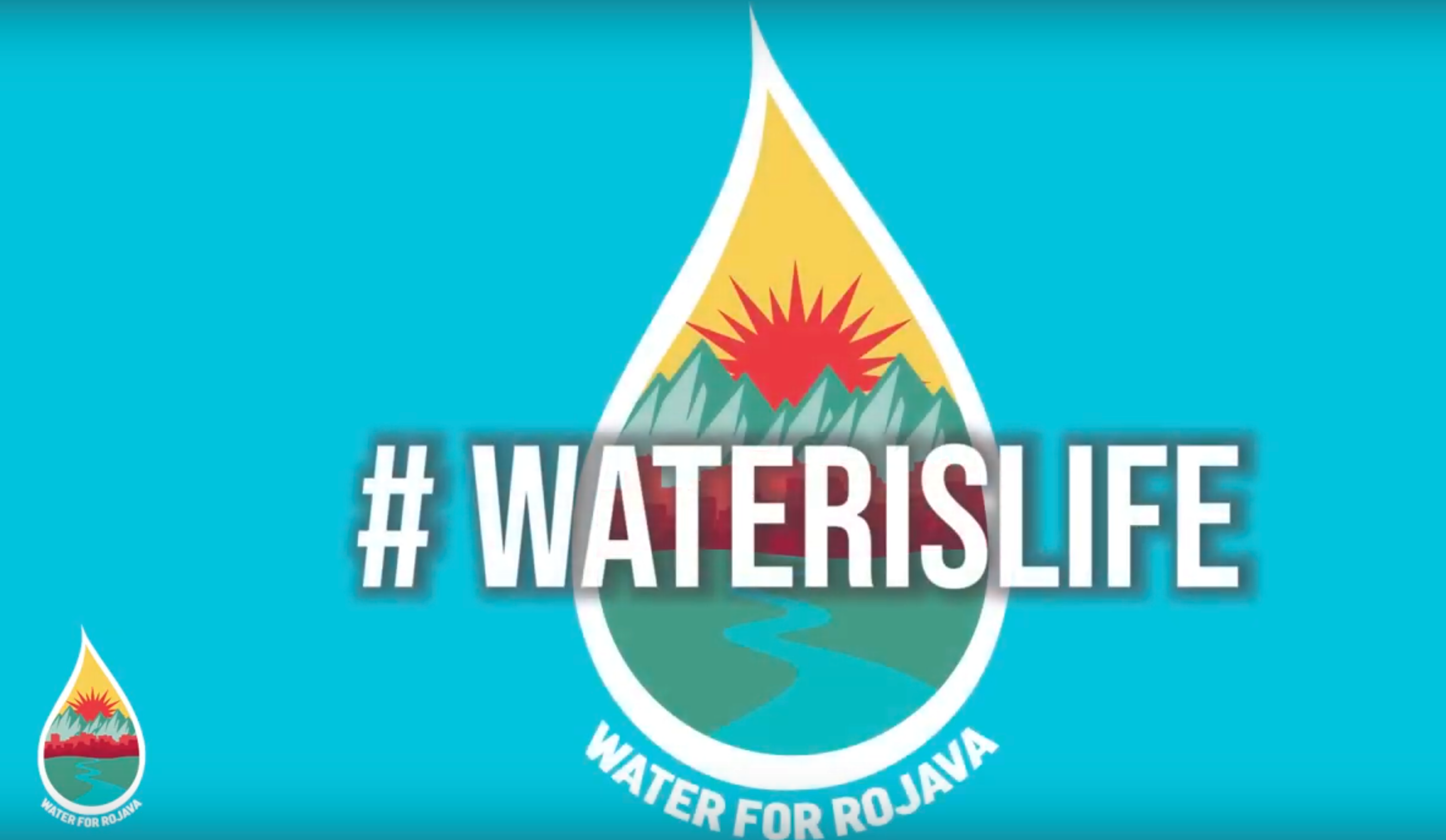 Nowadays, the Rojava Revolution is under attack, but not only by war,” warns Ercan Aybogan, a Kurdish ecologist and co-author of Revolution In Rojava.

While the world battles the COVID-19 pandemic, Turkish President Recep Tayyip Erdogan’s right-wing government continues to attack the Kurdish-led Rojava Revolution, which has liberated north and east Syria. One of its weapons of war is water.

Turkey started to systematically use water as a weapon against the Rojava Revolution in 2015, according to Aybogan. Through the dams it has built over the past 20 years, it is able to limit the amount of river water flowing from Turkey into Syria.

“The situation became more difficult last year, when Turkish state forces invaded areas in Rojava, including the region of Serekaniye, which supplies water to almost half a million people.”

The Alouk water station in Serekaniye was targeted on the first day of that invasion. Since then it has been repaired and then put out of service again repeatedly.

Since the start of the invasion of Serekaniye, Turkish military forces and their allies have continued to attack water infrastructure, burned newly-planted orchards and dammed the rivers that provide most of the fresh water and electricity to Syria. Hundreds of thousands of people are currently without safe, reliable drinking water.

“This situation is greatly exacerbated by the threat of COVID-19. In the time of a pandemic, access to water is more vital than ever,” warns Aybogan.

The British-based Solidarity Economy Association has joined together with Aborîya Jin (Women’s Economy) in north-east Syria, not-for-profit NGO Un Ponte Per (Italy), British-registered charity Heyva Sor a Kurdistanê (Kurdish Red Crescent), Roots for Change (Switzerland) and the Save the Tigris Campaign in a crowd-funding appeal to raise £100,000 ($187,000).

Kurdish feminist Dilar Dirik, who has endorsed the crowdfunding campaign, says that “what has been created in Rojava is a society based on a grassroots democratic, women’s liberationist paradigm in which all the different ethnic groups and religious communities can live together on their own terms through autonomy, self-determination and equality.”

A small foundation in Britain that has previously supported projects in the region has agreed to match donations for the first £50,000 raised. This means the crowdfunding only needs to raise £50,000 to reach its target.