In a report on June 9, Genocide Watch described the deportation of residents in the territories under the control of Turkish government as a crime against humanity 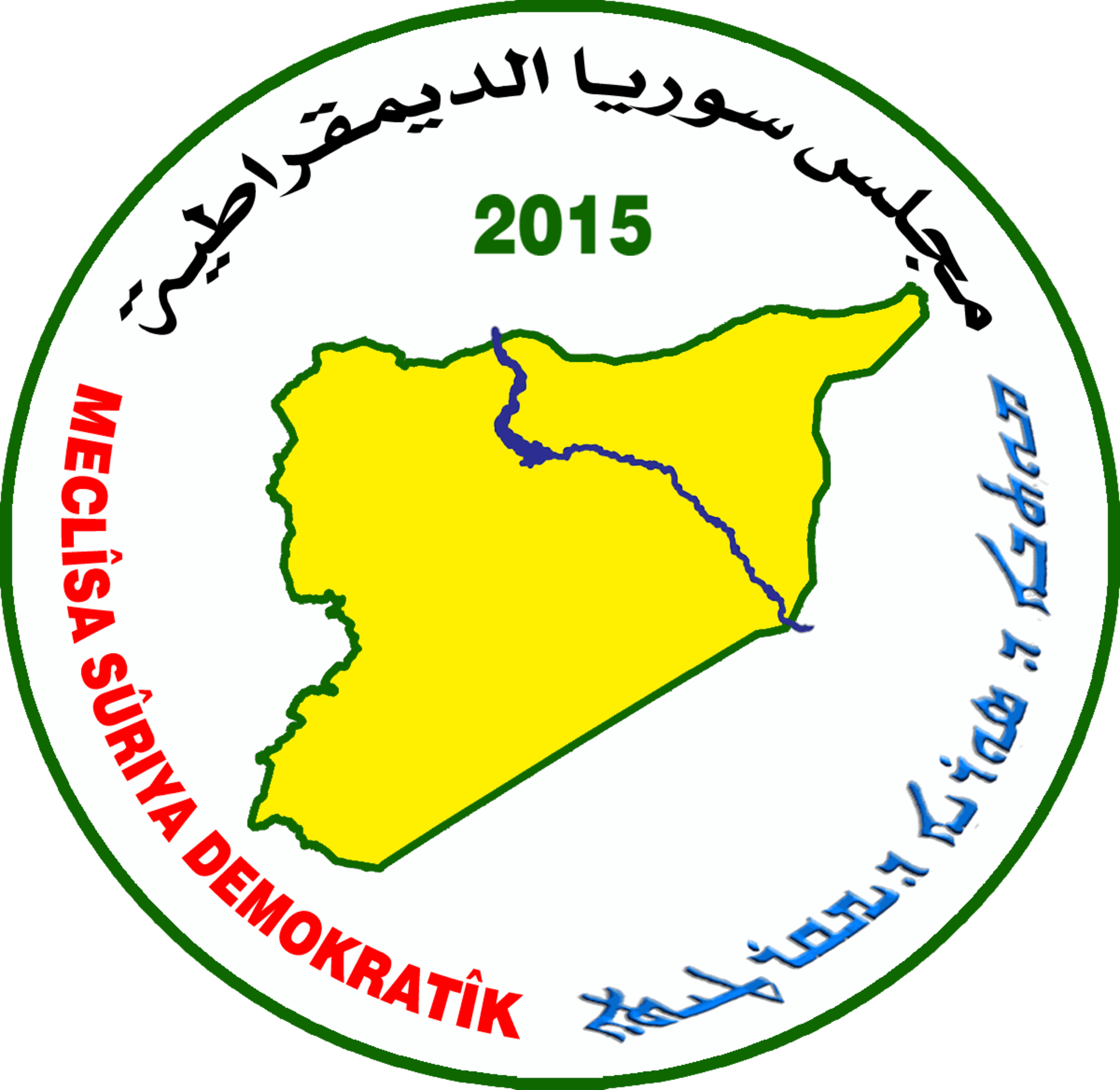 The American Committee for Freedom of Religions in the World organized an online hearing in which prominent regional experts are hosted to discuss the extent to which religious freedoms are respected in Syrian territories occupied by Turkey.

Nadine Mainza, vice-president of the American Committee for Freedom of Religions in the World, told international observers and independent agencies that the Syrian areas occupied by Turkey through its three military operations have witnessed severe violations of religious freedom, especially those areas that are characterized by ethnic and religious diversity.

Mainza painted a dark picture of the areas under Turkish occupation in north Syria. “Firstly, civilians are killed or forced to flee,” she added, noting that the areas occupied by Turkey are religiously and ethnically diverse, as they are home to various groups such as Christians, Yezidis, Kurds, Arabs and others.

Speaking about the nature of the violations taking place under the eyes of the Turkish forces, Mainza said that Turkey and the forces supported by it in Syria “imposed very harsh conditions on the population, forcing women to cover their heads, and Yezidis to convert to Islam, in addition to a number of activities that could be considered acting as an ethnic cleansing.”

On the other hand, in a report on June 9, Genocide Watch described the deportation of residents in the territories under the control of Turkish government as a crime against humanity.

“Civilians have been subjected to horrific crimes against humanity committed by Turkish forces and their armed groups. Kurdish towns have been bombed and destroyed, some with white phosphorus, which is a war crime. Hundreds of civilians have been executed, Kurdish and Yezidi women have been kidnapped with the aim of sexual servitude,” the report says. Hundreds of Kurds are being tortured in prisons ”

The organization’s report indicated that a large amount of property belonging to the original Kurds had been confiscated for delivery to thousands of Syrian Arab refugees whom Turkey had resettled.

“Many Christians and Yazidis have fled to Europe or the Kurdistan region of Iraq. Turkey is forcing hundreds of thousands of civilians to be displaced from their homes. The crimes of ethnic, religious and demographic destruction are being committed in north Syria.”

Mainza said the Turkish government is launching a large-scale demographic engineering process in the region and forcing Syrian refugees inside Turkey to move to areas they did not come from.

The report of the American Committee for Freedom of Religions in the World coincided with the State Department’s 2019 Annual Report on Religious Freedom around the World. Secretary of State Mike Pompeo held a press conference with the publication of the report, and found that “conditions of religious freedom in Turkey remain worrying, with restrictive and interventionist government policies on religious practices, and he announced a marked increase in incidents of sabotage and societal violence against religious minorities.”

Turkey is the only country in the North Atlantic Treaty Organization (NATO) included in the special surveillance list established by the US State Department. It was also included again this year for its involvement in violations of religious freedom that it overlooks in accordance with international religious freedom law.

In recent years, religious freedom has continued to deteriorate in Turkey and the areas it occupies, as determined by the evaluation of Independent Federal Commission charged with monitoring freedom of religion and belief outside the United States.