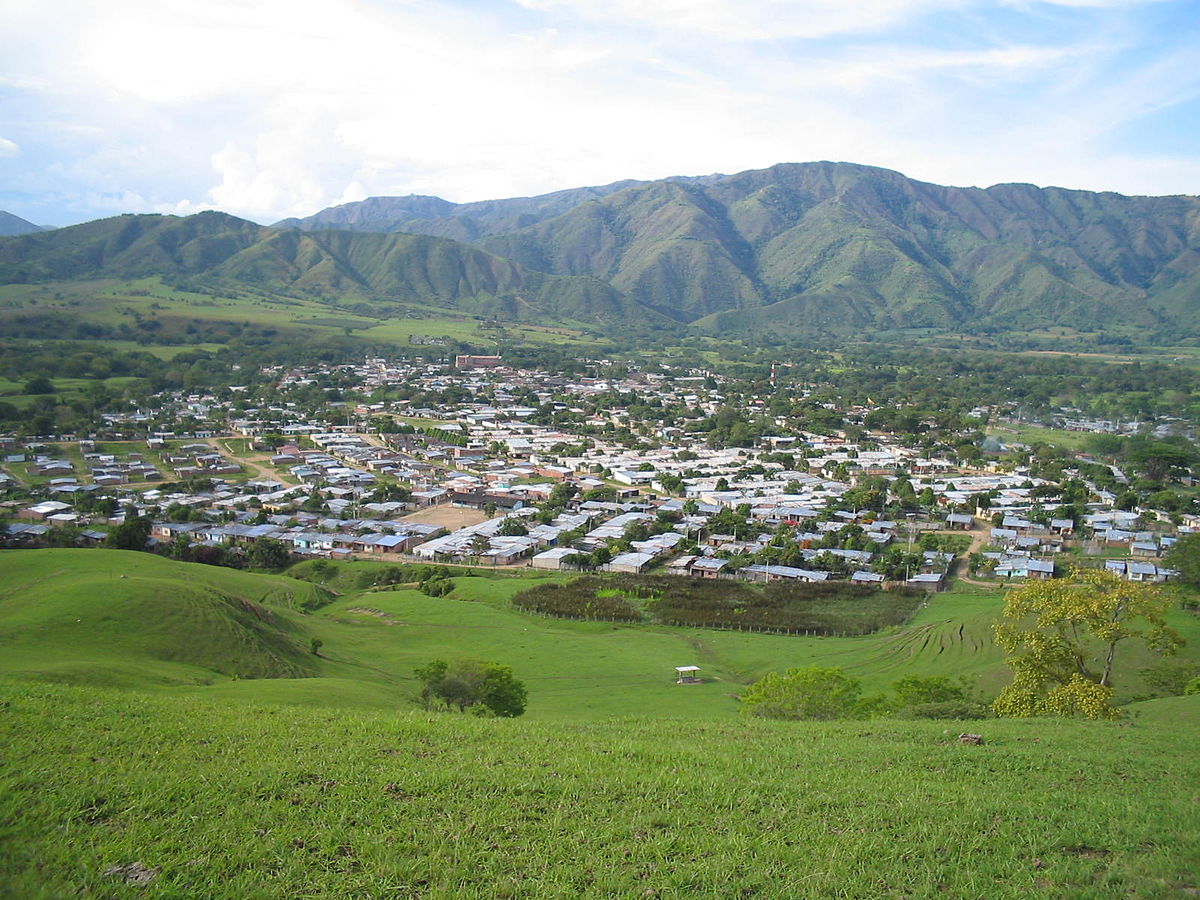 The massacre occurred in the village of Totumito Carboneras, Catatumbo, in the department of Norte de Santande.

“We urge the Regional Ombudsman’s Office of Cúcuta and the municipal authorities of Tibú to initiate an investigation into this violent act,” the organization said in a statement.

This massacre has deepened the existing humanitarian crisis in the country and has forced at least 120 people from the municipality of Cucuta to leave their communities.

The displaced people fear a possible incursion by armed groups against the community.

“Ivan Duque’s government must guarantee the life and safety of our communities and our stay in the territory,” the organization added.

The peace agreement signed in 2016 is very weak now. Is this the Colombia they wanted us to come back to?” Marin tweeted.