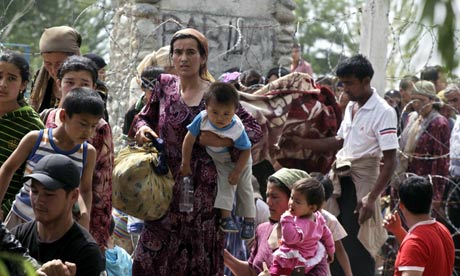 //
Talking Peace
/
Iranian security forces have in Kurdish towns deliberately destroyed satellite installations on the Iraqi border, seemingly with the object of preventing... 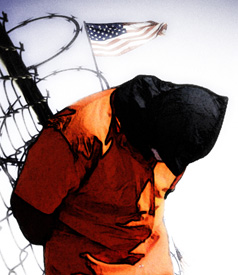 TOWARDS A UNITED IRELAND -

The single most important issue facing the people of Ireland and Britain is the achievement of Irish unity and the construction of a new relationship between Ireland and Britain based on equality. Economic crises, however severe, will come and go. Governments will come and go, but for more centuries than any of us care to contemplate Britain's involvement in Ireland has been the source of conflict; partition, discord and division; and
great hurt between the people of these islands.The peace process has delivered an end to conflict and that is to be welcomed and applauded. But the underlying cause of conflict persists – the British government's claim of jurisdiction over a part of Ireland. It is this denial of the Irish people's right to self-determination, freedom and independence that is the core outstanding issue that must be resolved. Sinn Féin is initiating a conversation this week in Westminster about achieving this. Sinn Féin believes that a national representative democracy in a sovereign reunited Ireland is desirable, viable and achievable in this generation through peaceful and democratic methods. 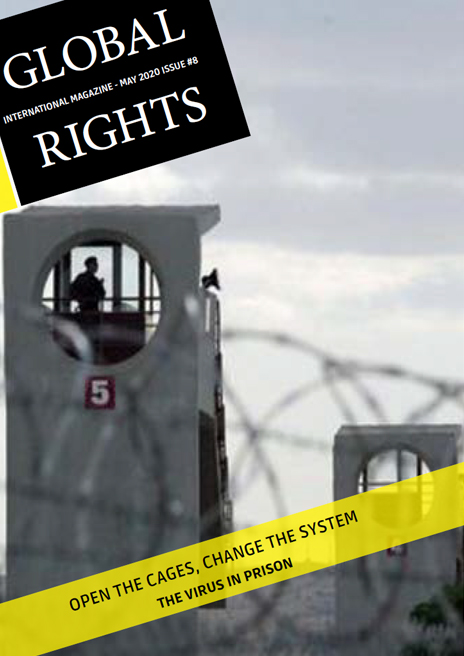 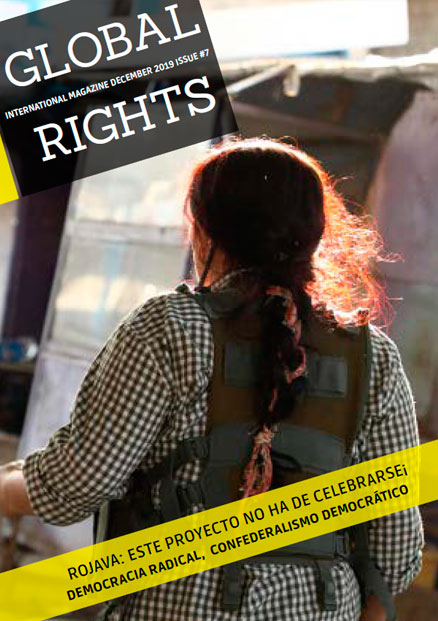 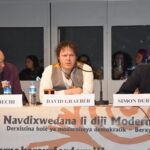 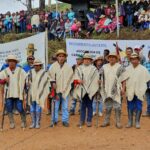 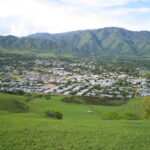 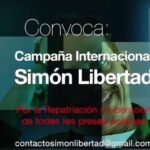 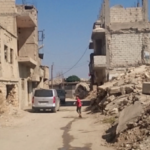 The Struggle for Kobanê – A Future for Kurds?
Talking Kurdistan
// 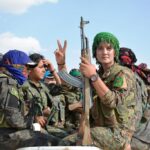 An interview with YPG/YPJ commander Meryem Kobane, on the anniversary of the Rojava Revolution – PART ONE
Talking Kurdistan
// 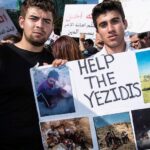