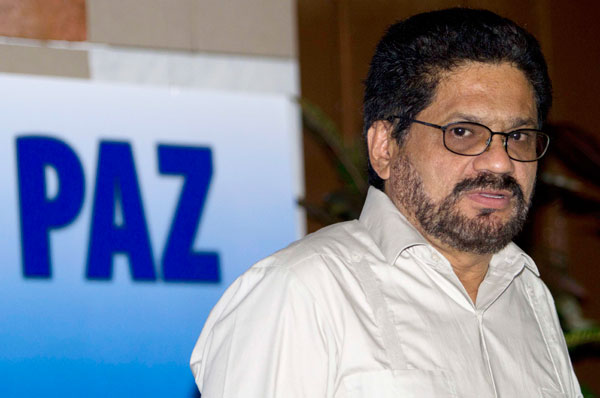 We publish here the full text of the speech delivered by FARC-EP Commander and Negotiator Ivan Marquez at the European Parliament from Havana (Cuba) on 28 January 2016.

Colombia, Cuba, FARC-ERP, Ivan Marquez, Peace Delegation of the FARC-EP, Top
You may also like