The people of Ireland, since 30 September 2008, have been taught a harsh lesson in the nature of class power and the Irish State 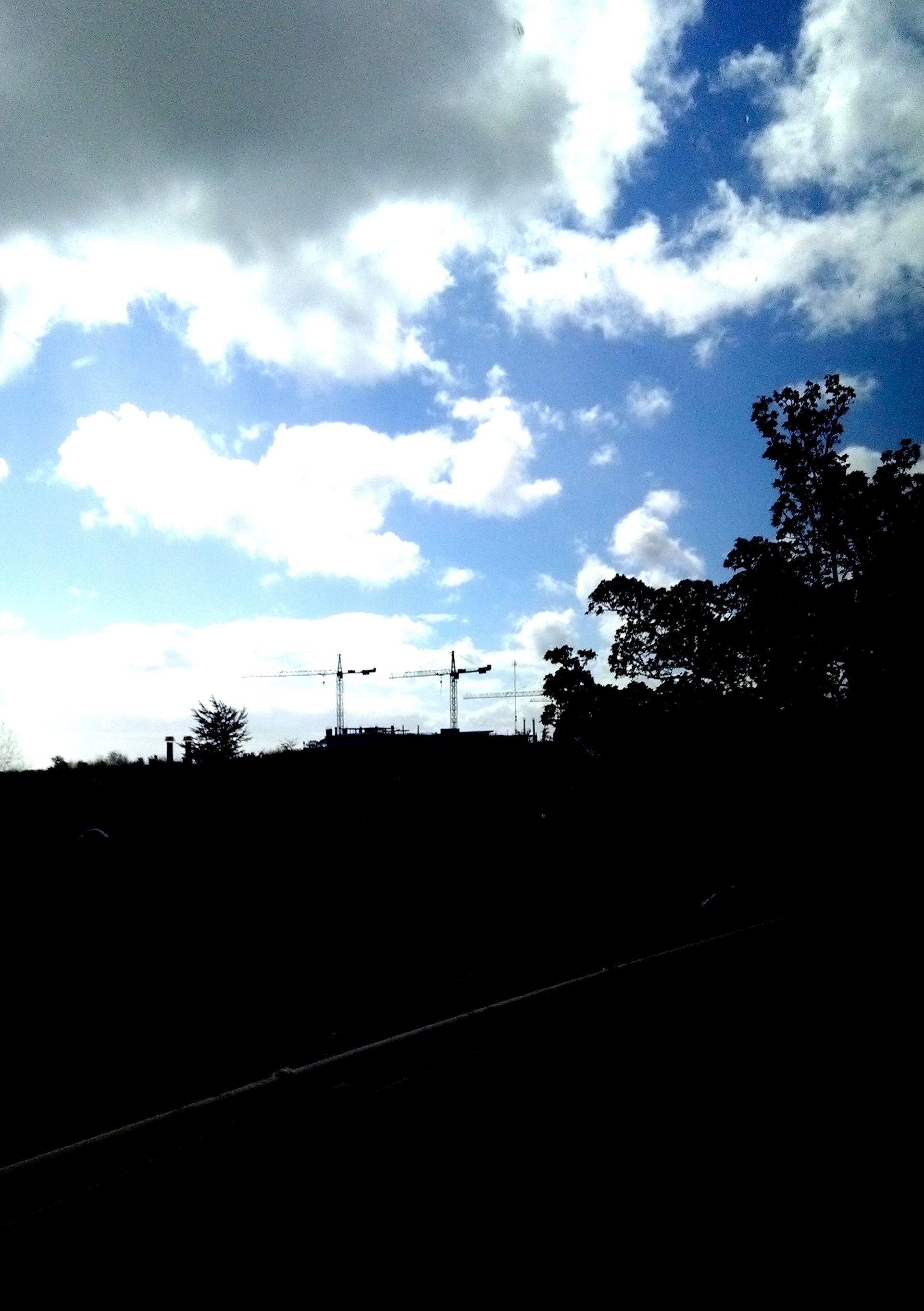 «Irish property developers speculated billions of Euros in overvalued land parcels such as urban brownfield and greenfield sites. They also speculated in agricultural land which, in 2007, had an average value of €23,600 per acre ($32,000 per acre or €60,000 per hectare) which is several multiples above the value of equivalent land in other European countries. Lending to builders and developers has grown to such an extent that it equals 28% of all bank lending, or «the approximate value of all public deposits with retail banks. Effectively, the Irish banking system has taken all its shareholders’ equity, with a substantial chunk of its depositors’ cash on top, and handed it over to builders and property speculators…..

… The percentage of the population at risk of relative poverty was 21% in 2004 – one of the highest rates in the European Union.»

«The key to the Irish bank guarantee and subsequent sovereign debt crisis is right there in that complex web of developer loans with different banks. That’s the rabbit hole, the one we need to fall into, in order to make sense of this whole mess…

… The people of Ireland, since 30 September 2008, have been taught a harsh lesson in the nature of class power and the Irish State. The dynamics of that class power, the economic and social relationships and institutional structures that sustain and protect it, are key to our understanding of how – and why – the bank guarantee was given.»

For Some Vicious Mole of Nature: Making Sense of The Irish Bank Crisis

Even the birds turned their heads

at the speechless air.

All this without finding a single

Without a single builder phoning

their friends in power.

But the people went on with their lives,

without politicians, the sun

still went down in the west.

Now the steel cranes are coming

back on the horizon.

Someone has lit a fire

under the house here.

It begins to burn

and even the weary people on the late bus

get the smell of hell 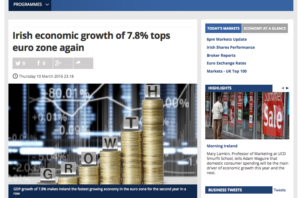