Meanwhile, in Italy: A Festival of Migrant Literature 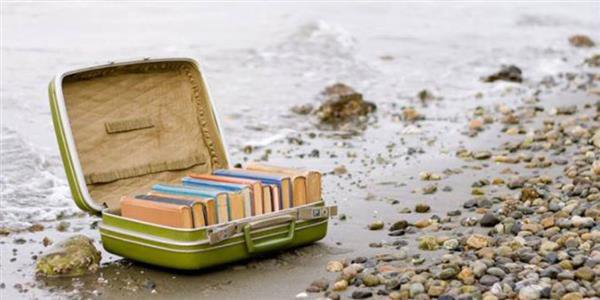 While in certain quarters, public officials wile away the hours calling on companies to out their foreign workers, and in others, they’re erecting imaginary walls, Palermo, Italy is staging a Festival of Migrant Literature:

It’s apparently not the first. There was a migrant literature festival in Sesto San Giovanni in early June and the September Mantua Literature Festival also focused on migrant stories.

The festival in Palermo, moreover, promises to talk about migrant literature without hyper-anthropologizing migrant stories. They write, approximately:

These are not migrants in any straightforward way. One speaker is Iraqi novelist Ahmed Saadawi, who writes on Facebook that next week, if he’s lucky in his visa, he’ll be at the festival. Saadawi is not a migrant in body, although Mary Shelley’s Frankenstein certainly migrated into his award-winning Frankenstein in Baghdad. Soon, in translation by Jonathan Wright, that novel will be migrating back into English.

Other featured writers include the Turkish novelist Hakan Gunday, whose powerful novel More, translated by Zeynep Beler, explores guilt and accountability through the lens of migration; Leila al-Shami and Robin Yassin-Kassab, who recently collaborated on Burning Country: Syrians in Revolution and War; Saleem Haddad, author of the transnational Guapa; comix artist Omar Khouri; Nigerian Nobel Prize-winner Wole Soyinka; and many others.

The festival, which is set for October 12-16, promises “hundreds of guests, meetings, and shows in dozens of places in the city[.]”