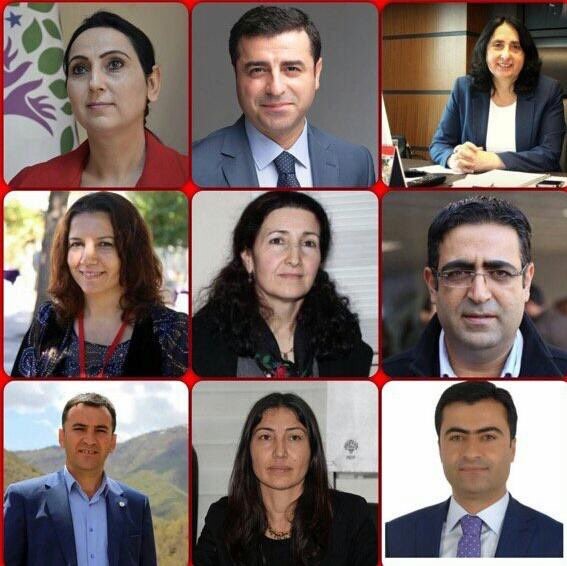 “The law, as created by legislators or as administered by the justice system, cannot be relied upon to be sensible or fair…”

We, here in Ireland – at one-time possibly the most wretched of the western world who are lucky now to be benefitting (after 50-800 years of war) from the building of  ‘peace’ that took commitment and hard work – we surely don’t want to be seen to be criticising other people…

We here, (and in many other places) who believe that democracy is valuable but still urgently in need of development, not to be taken for granted, even, in some places, built from scratch, constructed, made meaningful and nurtured, don’t want to do so by damning our neighbours or cursing their mistakes or by generating more hatred…

And we who have made our own mistakes and are thus learning that peace, justice, consensus, human rights, the processes of democratic rule by the people for the people, dignity and respect for all citizens, should see no great value in indicting another for their lack of development that might equal our own or any weakness facing the challenges that history poses in all its complexity in the work of digging out from beneath the debris of hundreds of years of darkness and oppression…

…the recent arrest, detention and assault on the democratic-elected deputies of the HDP (The Peoples’ Democratic Party – Turkish: Halklar?n Demokratik Partisi (HDP), Kurdish: Partiya Demokratîk a Gelan) who represent the significant Kurdish minority in our near-neighbour European state – Turkey – and who we await with almost restless impatience to join us in this great union of nations (the European Union), of peace, progress, prosperity and wellbeing of all peoples and principles committed to the development of democracy (sic)…

And while the actual detention and arrests were difficult for those of us that assume ‘rights guaranteed by law’ to take, even coming after 15 months of military assault against the Kurdish people in south eastern Turkey (Northern Kurdistan) there has to be a line we draw in the sand where people stand up and say ENOUGH! – Basta!..

I must have crashed into this line – reading the reports of the Turkish Public Prosecutors offices in Diyarbakir, ?irnak, Hakkari, Bingöl and Van as they listed the charges against the HDP Deputies whose immunity was recently (March 2016) lifted by Turkish President Recep Tayyip Erdo?an, and who have now, in the first week of November, been detained in the special anti-terrorist police raids that have almost completely shut down the participation of the HDP in the Turkish Parliament – the third largest political party in Parliament that had collected over 6 million votes in recent elections, and over the 10% sufficient for its right to represent the Kurdish and other minorities in an increasingly right-wing conservative 550 seat Turkish parliament (the HDP currently holds 59 seats)…

The Kurdish ANF (Ajansa Nûçeyan a Firatê) News Agency recently posted a list of the charges against the deputies:

HDP Co-chair Figen Yüksekda?: “Forming an organization with the intent to commit crimes, terrorist propaganda, open incitement to commit crimes, openly disparaging the state, the government, the judiciary, the military and the security forces of the Republic of Turkey, disrupting the unity of the state and the integrity of the country, praising crimes and criminals…”

HDP Diyarbak?r MP Nursel Aydo?an: “Committing crimes in the name of a terrorist organization while not being a member.”

HDP Diyarbak?r MP ?dris Baluken: “Praising crimes and criminals, terrorist propaganda, committing crimes in the name of a terrorist organization while not being a member, openly disparaging the Turkish people, the Republic of Turkey and state institutions and organs.”

HDP Ankara MP Sirri Süreyya Önder: “Violation of the Gatherings and Public Protests Act No.2911, forming an organization with the intention to commit crimes, membership to an armed organization, open incitement to animosity.”

“HDP Hakkari MP Nihat Akdo?an has an arrest warrant against him and his procedure is still in progress.”

Though, sadly, the experience Dickens also mentioned, now looks like being one of more war,  ‘dictatorship’, military rule and the opposite of developments that will guarantee a future for democracy in Turkey, as in many other regions of our small planet, at the moment.

Following reaction to the arrests Recep Tayyip Erdo?an was quoted in Aljazeera:

“‘Europe, as a whole, is abetting terrorism. Even though they declared the PKK a terrorist organisation, this is clear…We see how the PKK can act so freely and comfortably in Europe,’ Erdo?an said, also in a televised speech on Sunday.

‘I don’t care if they call me dictator or whatever else, it goes in one ear, out the other. What matters is what my people call me.'”

“Turkish Prime Minister Binali Yildirim told reporters: ‘Turkey is a nation of laws, nobody has preferential treatment before the law … What has been done is within the rule of law.'”

However the U.N. human rights office said the arrests may: “go beyond what is permissible”.

“The United States expressed deep concern, while Germany and Denmark summoned Turkish diplomats over the Kurdish detentions, and European Parliament President Martin Schulz said the actions “call into question the basis for the sustainable relationship between the EU and Turkey”.

European Union foreign policy chief Federica Mogherini said she was ‘extremely worried’ by the arrests, and raised her concerns in a telephone call with Turkey’s foreign and EU affairs ministers late on Friday.

German Foreign Minister Frank-Walter Steinmeier said Ankara had a right to fight terrorism, but could not use it to justify gagging opponents.

Turkish Foreign Minister Mevlut Cavusoglu accused EU member states of supporting the PKK and dismissed the bloc’s criticism as ‘unacceptable’. Turkey began negotiations to join the EU in 2005, but has made glacial progress, and there is no prospect of it joining anytime soon.” The Reuters report concluded.

Image (of Deputies) thanks to