the extreme right-wing (anti-Islam anti-EU anti Immigration) Party for Freedom of Geert Wilders (“the Dutch Trump”) has not, apparently, followed in the wake of Donald Trump 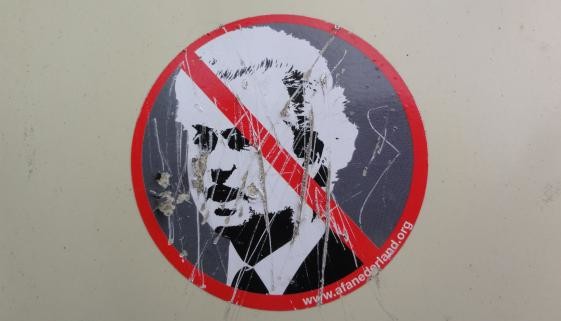 Provisional results («with almost all the results in») counted in the Dutch general election held on Wednesday, 15th March with a turnout of over 82% showed the state of the parties as of Thursday 16th:

Europe, apparently, heaved a sigh of relief that the extreme right-wing (anti-Islam anti-EU anti Immigration) Party for Freedom of Geert Wilders (“the Dutch Trump”) has not, apparently, followed in the wake of Donald Trump and ‘wiped the board’ as feared, serving as a role model for upcoming elections in both France and Germany. A “good day for democracy”, Angela Merkel, the German Chancellor, said.

Results at this late stage of the count show that the new government in the Netherlands will be formed  by outgoing Prime Minister Mark Rutte’s center-right People’s Party for Freedom and Democracy (VVD) despite losing an estimated 10 seats. The real losers though have to be the Labour Party (PvdA), the traditional center-left party, crashing from 38 seats to a projected 9, in the wake of gains by the liberal GreenLinks party whose seats appear to have risen from 4 to 14.

All in all not a bad day for ‘the establishment’, The Guardian says:
«The political establishment in Europe welcomed the Dutch result as victory for tolerance and a boost for the European Union after its battering from last year’s Brexit vote.»

However the New York Times, March 16, had other concerns:

«…This will play right into Mr. Wilders’s hands. He has long argued that the Netherlands’ political parties are all the same. Being the leader of the largest opposition party against an internally divided, weak “anti-Wilders” coalition is undoubtedly his second most desired outcome of the elections — after, of course, winning an outright majority of the votes… A better plan for the centrist, left-wing and other mainstream parties is to put forward a positive political vision, not allowing the radical right’s issues to dominate the national conversation.»

That said, the Turkish Foreign Minister Mevlut Cavusoglu, (recently  refused entry into Holland) said: “You look at the social democrats and the fascist Wilders, there is no difference, they have the same mentality.” (The Guardian)

Far from those of us with 20th century left wing values to have much in common with the conservative Islamist Justice and Development Party (Turkish: Adalet ve Kalkınma Partisi – AKP) of Recep Tayyip Erdoğan, currently waging a bloody war on the Kurds in the south-east of the country but one would wonder at the prospects for the future of humanity when we are forced to chose between a variety of right-wing alternatives. It’s not the first time. But it speaks loud and clear: is it not time for the Left to go back to the drawing board and re-examine its historical mission to be the voice of those excluded from history and, once more, a flag for the vital transformation of democracy from its current ‘elect your rulers every 4 years’ to one where: «…in place of the old bourgeois society with its classes and class antagonisms we shall have an association in which the free development of each is the condition for the free development of all…” (Karl Marx, The Communist Manifesto)?

The Dutch Election Shows How Not to Defeat Populism

by Cas Mudde, associate professor in the School of Public and International Affairs at the University of Georgia, and co-author of “Populism: A Very Short Introduction.” 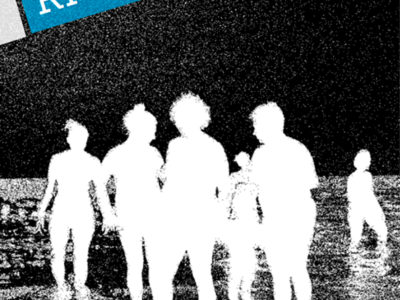