The gang groups that the Turkish state is utilising in the invasion operation against Afrin and what Turkish President Tayyip Erdoğan calls “the National Army of Syria”, and the makeup of these groups continue to be a hot topic 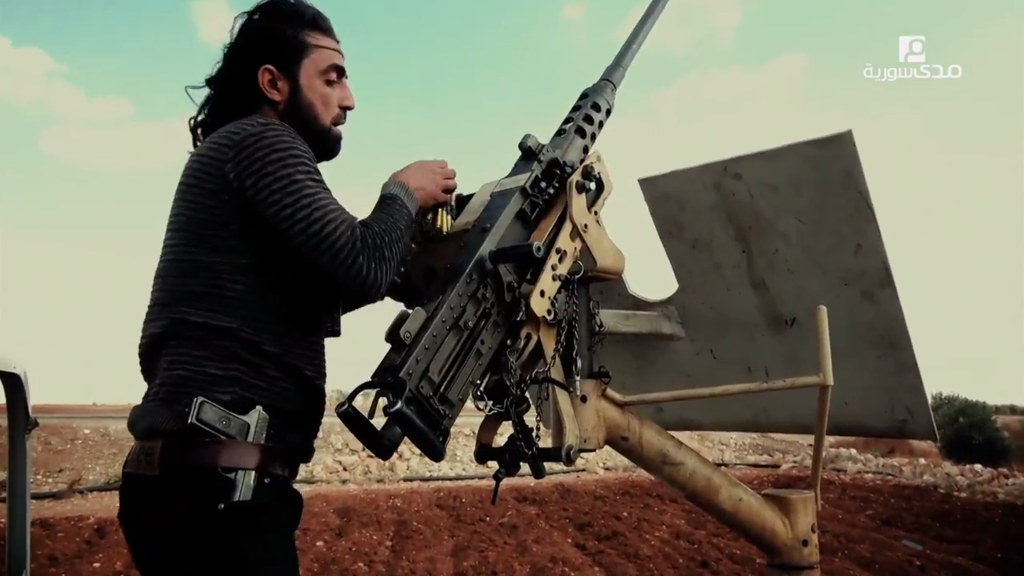 “Of the groups Turkey let loose on Afrin with promises of “taking Afrin, joining Idlib and the Euphrates Shield area and taking them under their control”, the ones MİT founded are kept at the back while those posing “problems” are pushed to the front lines…” ZİZ KÖYLÜOĞLU – ERSİN ÇAKSU (ANF)

Just as Global Rights was posing a number of questions about the paramilitaries the Turkish military are placing in the frontlines of their assault on the Afrin Region in Rojava, Firat News Agency (ANF) published a detailed list of the groups (“gangs’) they have identified as part of that mercenary force that has raised enormous concerns for the safety and wellbeing of the citizens in the entire area.

Below is the text and details from their investigation which we hope, once again, would be of value in encouraging Turkey’s NATO allies to take action adequate to guarantee that another massacre will not take place in this tormented region. Before it is too late…

The gang groups that the Turkish state is utilising in the invasion operation against Afrin and what Turkish President Tayyip Erdoğan calls “the National Army of Syria”, and the makeup of these groups continue to be a hot topic. ANF has obtained important information on the numbers, members and salaries of these gang groups derived from the Al Qaeda offshoots ISIS, Al Nusra and Ahrar Al Sham.

The plan the Turkish state launched for the invasion of Afrin that they say has 3 phases uses mostly gangs from the previous joint “train-equip” program by the US and Turkey, while the Grad and Tow missiles the gangs use are mostly US-made.

The Turkish state has promised the armed groups an independent Sunni state in the future after uniting Idlib and the Azaz-Jarablus-Bab region through the invasion of Afrin to form an autonomous structure first. These groups are made up of four main constituents: The train-equip groups, the groups under the Turkish-backed Sultan Murad Brigades, local groups and groups Turkey has formed.

The groups posing “problems” for the Turkish state are pushed to the front in the operation to invade Afrin while groups like the Sultan Murad Brigades, Semerkant, Nuxbe, Fatih Sultan Mehmet and Jaysh al Ahfad are positioned to the rear or in positions without intense engagements to preserve their strength.

The numbers, the makeup and the salaries of these groups that the Turkish state brought into Azaz, Jarablus and Bab with the invasion operation they called Euphrates Shield are as follows:

These are groups that were included in the train and equip programme by the Turkish state and the US to topple Assad in Syria. There are 3 main groups:

They have 320 members and 3 main camps in Shemarin, the Sico village and on the Azaz road.

The group has 300 members and 3 main camps in Shemarin, Sico and Mare.

The largest among the Pentagon-backed groups, this group is also favored by Turkey. They have 750 members and 3 days ago they sent 500 gang members to Afrin for the invasion operation.

The group has camps in Hawar Kilis, Kendura, Bizea and Cheraya Yashe regions and has Grad missiles and many other heavy weapons. They continue to receive $250 salaries from the Pentagon still.

Sultan Murad Brigades, led by Turkish MİT Member Fehim Isa, are comprised of 5 main groups. These groups dispatched and run by the Turkish MİT are positioned around the Hawar Kilis village and its surroundings.

This group was organized by the Turkish MİT at the beginning of the Syrian civil war, and is reported to have 1500 members and large amounts of heavy weapons. They are the dominant force in the Euphrates Shield invaded areas. They receive huge support from Turkey and they finance themselves by extortion on the Afrin and Manbij road. Each member receives a $100 salary.

This group has 250 members and is led by a gang leader named Ebû Emshe. They have large amounts of weapons and ammunition and are financed through stealing and pillaging.

This group has 500 members who were previously in other groups.

This group has 350 members and mostly light weapons.

This group, also called the Shiheetat, is made up of gang members mostly from Deir Ez Zor. They left ISIS in Deir Ez Zor and came to Idlib and Aleppo, where they were included in Euphrates Shield. The Sultan Murad leader Fehim Isa also supports this group. They have 250 members within the Sultan Murad Brigades, as well as a separate 200 member group. They are more prominent in armed clashes than other groups.

There are 6 prominent groups made up of local units in the region. They have been in occasional clashes with groups backed by the Turkish state before as they are local forces.

This is the largest among these groups. They have a military force of 200 members, but are in possession of US-made weapons like TOW missiles, mortars and 23 caliber DHSK guns. Their salary is $90 a month. There is a constant conflict between Sultan Murad and Jabhat Shamiyya for control of territory.

They have two branches, Azaz and Jarablus. The Azaz branch has 250 members, and the Jarablus branch 200. They have heavy weapons. Their main forces are in Idlib.

This 150 person group is on the Afrin border.

This group of 60 members led by a gang leader named Muqadem Ebû Mehmûd is situated in Shemarin and is mostly financed through criminal activities.

This group is participating in the Afrin attack and has 350 members. They have ordinary weapons.

This group is positioned mostly near Azaz and is known to have 1000 members. Each gang member receives a $100 salary.

GROUPS FORMED BY THE TURKISH STATE

There are 4 main groups that the Turkish state has derived from gangs:

There are 450 known members of this group and all their needs are met by the Turkish state.

They have 500 members and are financed by the Turkish state.

This gang grouping has two branches. The first branch has 500 members and is led by Neher Nehimi. The second is led by a gang member named Heci Hisen Gaud. Their members are mostly from Manbij.

This group has 500 members and each member earns a $300 salary. They have light weapons, but can also use the heavy weapons of the Turkish state. This group is made up of people who previously served in the Syrian regime army. They are commanded by two former Syrian army officials, and they have a leader from the Turkish MİT.

MİT (Turkish: Millî İstihbarat Teşkilati), is the Turkish National Intelligence organisation – the “governmental intelligence organization of Turkey. It was established in 1965 to replace the National Security Service.” https://en.wikipedia.org/wiki/National_Intelligence_Organization_(Turkey) 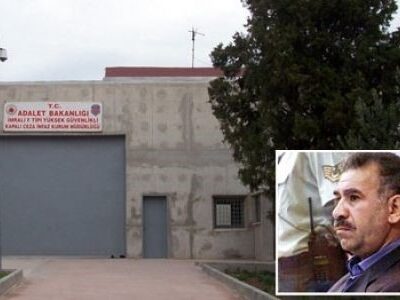