Home > Talking Kurdistan > A Letter by the Cellmates of Executed Kurds

A Letter by the Cellmates of Executed Kurds

In the early hours of  September 8, three Kurdish prisoners — Zanyar Moradi, Loghman Moradi and Ramin Hossein Panahi — were executed without prior notice, ignoring international pleas to spare their lives 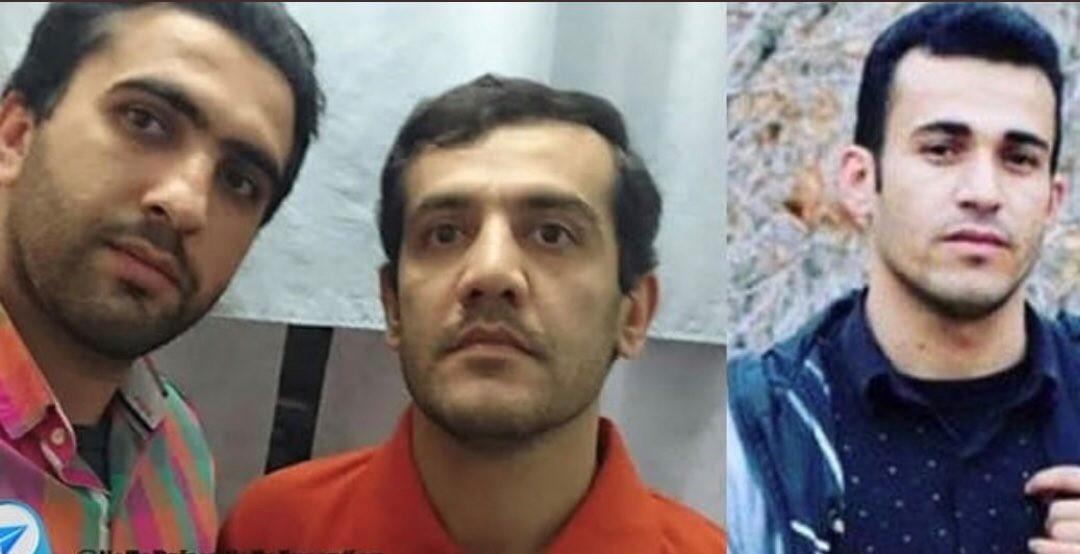 In the early hours of  September 8, three Kurdish prisoners — Zanyar Moradi, Loghman Moradi and Ramin Hossein Panahi — were executed without prior notice, ignoring international pleas to spare their lives. In the wake of their deaths, 10 of their former cellmates published a letter, describing what happened on that day and expressing solidarity with them.

The letter alludes to Zahhak, an evil Persian mythological figure. According to the myth, the Zoroastrian devil Ahriman touches the shoulders of Zahhak, and two black snakes immediately grow out of him. But all attempts to rid Zahhak of the snakes fail, and when one snake’s head is removed, another grows in its place. Ahriman advises Zahhak that his only choice is to quell the snakes’ hunger by feeding them human brains — otherwise the snakes will feed on Zahhak’s brain.

The letter gives a grim account of the mood in the prison following the hangings, with inmates not only having a sense that further executions might be on their way, but also that the deaths of the three men — who they describe as “martyrs” — could mark a turning point for Iran.

Cousins Zanyar and Loghman Moradi were arrested in August 2009 and were accused of assassinating the son of the Friday Prayers Imam of Marivan in the province of Kurdistan. The Moradis later said they had been forced to confess under torture. Ramin Hossein Panahi was arrested in the summer of 2017 and charged with membership to the Komala Party, an armed Kurdish group that has waged a guerrilla war against the government of Iran. According to his lawyer, Hossein Panahi was also forced to confess under torture.

The executions met with widespread responses both inside and outside Iran. Saleh Nikbakht, the defense lawyer for the Moradi cousins, said that their executions were “unlawful” because they were hanged before the court could rule on their murder charges. In his last published interview, Zanyar Moradi said he was arrested, interrogated and tortured because his father was a member of a Kurdish anti-Islamic Republic party. According to Moradi, authorities told him: “When your father acts against us, he must expect this.”

Hossein Ahmadi-Niaz, Hossein Panahi’s lawyer, spoke about the charge of “armed rebellion” against his client. “He never carried a gun,” he said.

Many people condemned the executions on social media, with some calling for the abolition of the death penalty. Others accused the three executed Kurds of supporting “terrorism.”

The letter by the 10 cellmates in support of the executed Kurds appears below in full:

“It happened on September 8. On Wednesday [September 5], immediately after visitations, they cut off all phones to all wards and stopped all movements, even to the clinic, under various excuses. First Zanyar and then Loghman were called to the administrator’s office. Up until then it was not very unusual. We did not even find it unusual that we could not hear voices from the yard where inmates exercise. And it was not too unusual that Zanyar and Loghman did not return until three or four in the afternoon.

But at 4:30 we started to worry and the events above took on an ominous meaning. Prison guards said that a truck had hit and cut off the prison’s telephone landlines — but we had heard this story before when a crime was about to take place, and this made us worry more. Our only hope was that their case was still to be resolved and that they had sent it to the prosecutor in Sanandaj [the capital of Kurdistan province] to decide on the [court] branch…

But we were unaware that the ruling Zahhak needed the brains of other young people to survive. After all, Zahhak’s courts and judiciary do not care anything for laws or the due process of law.

The story of the murder and the massacre in the final stages of all dictatorships has always been predictable and inevitable, and it remains so.

Woe to people who are intimidated by the killing of their fellow human beings and hide themselves. This is what makes the criminals more resolute in carrying out and continuing their crimes and their oppression. Happy are the people who have young children like Zanyar, Loghman and Ramin who, at the peak of their love for life, proudly wear the noose to uproot the gallows that has been erected over the horizon of our people.

We, the prisoners and their cellmates, have tightened our belts and are ready for the next wave, and perhaps the final wave, of executions. What honor can be higher if we are going to be the last to be executed and, after us, our young people never have to go to the gallows?

Isn’t this one reason, among so many other reasons, enough for the world to see that when the most innocent youth of this land like Zanyar, Loghman and Ramin are taken to the gallows it means that this regime can never be reformed? And those who are contributing to the illusion that “it could be worse” to frighten us must say how it could be any worse.

We, the cellmates of these three hanged martyrs, condemn this crime and wish their families and their loved ones patience and fortitude. We believe that their blood will open the way for the rise of liberty, equality and justice for our chained people.

Why is Iran’s Judiciary Rushing to Execute More People?, July 19, 2017

IranWire (correct spelling) is a joint venture of a group of Iranian journalists in the Diaspora. IranWire seeks to empower Iranian citizen journalists by creating a forum in which young Iranians can discuss national and local news, providing training modules and putting Iranian citizen journalists inside the country in touch with professional Iranian journalists. The English IranWire presents only a fraction of the articles on the Persian site. Our recommendation to those who want to have an in-depth understanding of Iran is: Learn Persian! 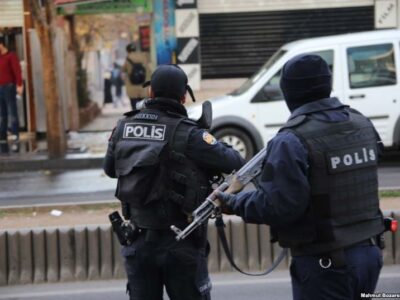 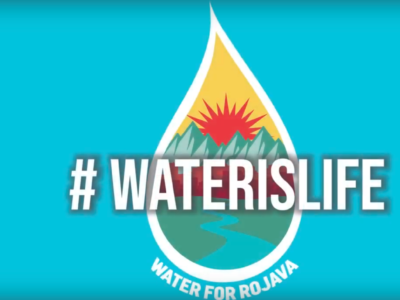