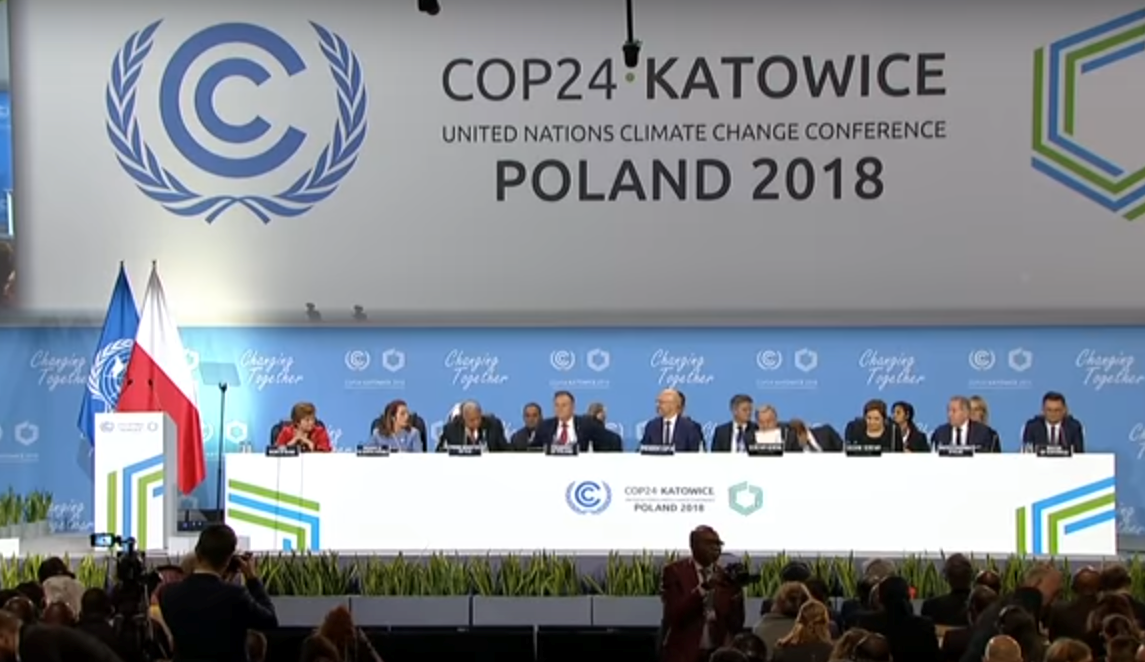 A dire warning to the world to drastically change the course of our future within 12 years before irreversible climate changes are unleashed was issued in the 2018 IPCC (Intergovernmental Panel on Climate Change) report. The report assessed 6000 independent peer-reviewed scientific studies, and scientific consensus confirms that there is no longer any doubt that human activity has drastically affected the rate of climate change. There is now a shift away from “why is this happening” to “exactly what kind of disasters can we expect” and “how do governments adapt?”

We have already passed the former target of a 1 degree Celsius increase in earth’s temperature. At 1.5 degrees we can expect 6% of insects, 8% of plants, and 4% of vertebrates to lose half of their natural geographic habitat. At 2 degrees warmer, those figures increase to 18%, 16%, and 8% respectively. It’s estimated that half of coral reefs, a crucial part of the oceans’ ecosystem, have already been destroyed. At 1.5 degrees, 90% of the reefs will be gone. At 2 degrees, they will disappear. The ability for humans to live with the increasing fires, devastating storms, droughts and the rising sea levels will be severely curtailed. Of course it is the world’s poor and most vulnerable that will suffer the most.

The report lists 100 corporations responsible for 71% of the warming, with just 25 responsible for half. These are the fossil fuel industries and those tied to the military (which is the largest user of oil and the greatest polluter and producer of greenhouse gases). Their CEOs and owners have used their accumulated wealth to buy politicians and fund massive misinformation campaigns. They have been appointed to government positions putting our fate and that of the planet in the hands of the despoilers. Before the elections, over half of the members in both houses of (US) Congress were climate change deniers.

The revolutionary impetus needed to transition to 100% renewables which is possible and necessary will not come from above. It will not be found in market-based solutions designed to guarantee profits for a corporate ruling class that is throwing millions of us to the wind while destroying the earth as it commodifies everything for a “price.”

We must build the movement from below for systemic change, for a cooperative society and an economy that works for all. We have to fight for environmental justice that recognizes the disproportionate effects of these damages on the poor. We have to fight for “just transition” measures that deal with peoples’ legitimate concerns for stable employment, and for instance, the righteous fears of current and retired coal miners for their jobs, their pensions, and their health care.

We cannot rely on the corporations to stop the environmental destruction, because they profit from it. In the end, we are going to have to take this society away from them so that we, the people, can make the decisions that are in the interests of society. We have the technologies that could, if they were in the hands of the people, create a sustainable future where each of us contributes to society and receives what we need to survive and thrive. Let us work to bring together all who are fighting the corporate destruction of humanity and the Earth before it is too late! The future is up to us!

The People’s Tribune, formerly published by the League of Revolutionaries for a New America, is now an independent newspaper with an editorial board based in Chicago.

Summary for Policymakers of IPCC Special Report on Global Warming of 1.5°C approved by governments

An IPCC special report on the impacts of global warming of 1.5 °C above pre-industrial levels and related global greenhouse gas emission pathways, in the context of strengthening the global response to the threat of climate change, sustainable development, and efforts to eradicate poverty.

Why is COP24 So Important? – Conference on Climate Change

The city of Katowice is playing host to the most important talks on global warming in years, but Poland itself is still committed to using fossil fuels such as coal.

‘Continuation of civilisation is in your hands,’ Attenborough tells world leaders

“If we don’t take action the collapse of our civilisations and the extinction of much of the natural world is on the horizon..”