Negotiations about the EU copyright reform law have resumed: After missing the original Christmas deadline, negotiators for the European Parliament and Council are now aiming to finalise the text on January 21, 2019 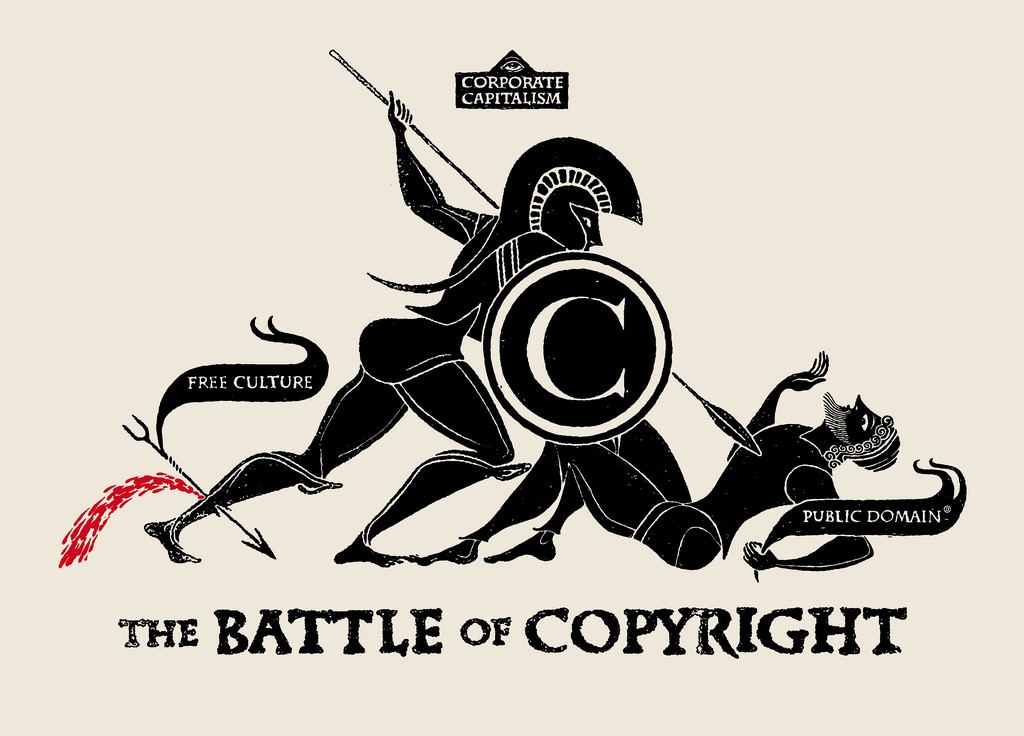 Negotiations about the EU copyright reform law have resumed: After missing the original Christmas deadline, negotiators for the European Parliament and Council are now aiming to finalise the text on January 21, 2019.

The negotiators have reached agreement on the core of Article 13, which will change the internet as we know it: They want to make internet platforms directly liable for any copyright infringements their users commit.

What remains to be decided: Exactly what lengths will platforms need to go to to avoid or limit their liability? Just how much they will need to restrict our ability to post and share our creations online?

January 18 — National governments vote on the Council’s position ahead of the final negotiation. This is the moment of truth for EU member state governments: Will Italy keep its promise to vote against? Will Germany do so as announced, unless small businesses are excluded? Will Poland keep supporting the bill, although every single Polish MEP of the governing party voted against?

January 21 — Trilogue negotiations between Parliament and Council: Attempt to finalise the text

March/April — Final vote in the Council

FINAL Article 13 applies to internet platforms that organise and promote large amounts of copyright-protected works uploaded by their users in order to make a profit.

FINAL These platorms are liable for copyright infringement by their users.

FINAL Licenses that platforms take out cover uploads by their users, as long as they act non-commercially or “don’t generate significant revenues”

FINAL The law should not result in a “general monitoring obligation”, which is forbidden by current EU law

FINAL The Commission shall organize debates between platforms, rightholders and user associations and consider their input when they publish guidelines on exactly how to best comply with the law.

TBC If platforms do not have authorisation, they must put in place upload filters (stated as: cooperate with rightholders to ensure that works they’ve been informed about never appear online).

TBC Platforms run by startups (small and micro-sized businesses) are exempted from the law.

TBC How much platforms must do shall be proportional to their size, the amount of works they host, and whether “suitable and effective” upload filters are available.

CONTROVERSIAL If platforms can demonstrate they have done everything they can (e.g. deploying the strictest possible upload filters) they shall not be liable for infringing uploads that slip through.

CONTROVERSIAL When infringements do slip through, rightholders may request that they be taken down and prevented from being reuploaded in the future – if platforms don’t comply, they are liable.

CONTROVERSIAL Parodies and other uses of existing works uploaded for non-commercial purposes, or which don’t generate significant revenue, should remain online.

Regardless of the open points, it’s now for certain: The final text of Article 13 will force the internet platforms that we all rely on to express ourselves online to install upload filters and/or otherwise restrict our ability to post and share content. We can’t let that happen.

Your elected representatives in the European Parliament will have one last chance to reject Article 13 when it comes up for the final vote just before the next EU elections.

Get ready to reach out to your MEPs!

To the extent possible under law, the creator has waived all copyright and related or neighboring rights to this work.

Julia Reda…is a German politician and Member of the European Parliament (MEP) from Germany. She is a member of the Pirate Party Germany, part of The Greens–European Free Alliance. She has been Vice-President of the Greens/EFA group since 2014. She was also previously the president of Young Pirates of Europe.  (Wikipedia)

THE BATTLE OF COPYRIGHT

The legend of Achilles’ invulnerability served as inspiration, not the actual Trojan War.