US Intervention Will Make Things Worse in Venezuela

No matter how bad the situation is in Venezuela, a US military response will only make matters worse for the Venezuelans 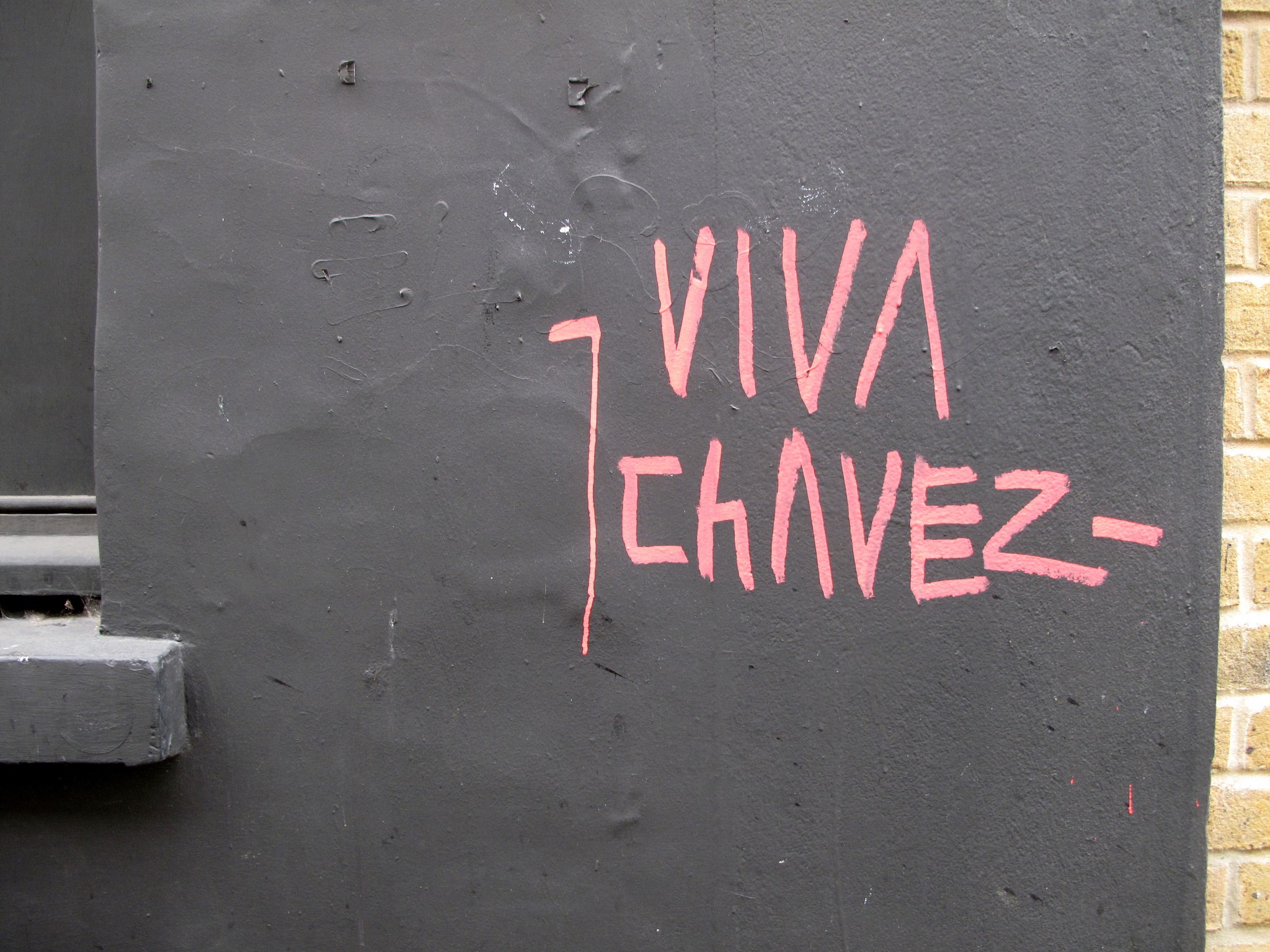 It may be foreign adventure time again for the good old USA. With troops being pulled out of Syria and Afghanistan after successfully “vanquishing” the enemy and the wall being built to stop the hoards headed our way from Central America and Mexico, just what remaining mischief is there in which the US military can become entangled? The concertina wire brigade on the southern border doesn’t seem to be inspiring much spirited participation, and it is hard to be a hero if wire is your weapon of choice.

To make matters worse, a war with North Korea remains on hold, the Iranians seem to be quietly trading with Europe and enjoying the full US retreat from the Middle East. Meanwhile, all China seems to want to do is continue to produce cheap cellphones for the US market and steal a few trade secrets. No big-time adventures in any of those places.

So what is the most fearsome military in the world supposed to do with itself? The answer is right in our very own Western Hemisphere. It is time to march on Venezuela. Hoist the flag, dust off the Monroe Doctrine, tell Trump that Venezuelans are like Mexicans and then let National Security Adviser John Bolton lead the troops to Caracas.

As a bit of background, the Bolivarian Republic of Venezuela is a South American country with a population of over 31 million people, many of whom are suffering the ravages of woeful governmental mismanagement of the economy. It was once a relatively wealthy country with some of the world’s richest reserves of petroleum and lots of solar potential. Unfortunately, evil “socialists” working with a corrupt military still committed to the “revolution” have brought the country to economic ruin and political chaos, or so the narrative goes.

In addition, and importantly, it would appear that Venezuela is a key transit point for narcotics, at least some of which are undoubtedly flowing toward the United States in those caravans full of trafficked women and children and gang members. You can see where this is headed — narcotics and oil and oppressed people plus socialism provide a veritable smorgasbord of reasons to justify a full-on “Make America Great Again” invasion of Venezuela.

There will surely be those who say that the oppressed people will welcome our invading heroes. But as hard as it will be to imagine, no “oppressed” Latin Americans have ever welcomed America’s heroic military with open arms. It has always arrived with a price and has almost always left death and destruction in its wake. At this point in time, most Latin American governments don’t even want the spy masters, special ops personnel and torturers that they have welcomed in the past. Many have learned the hard way that the US never acts in the interest of anyone but its own perceived national self-interest.

To pull this off, the US will need a puppet government in waiting, some incident involving either US personnel/citizens or US aid, a compliant US media featuring regular coverage of human suffering in lieu of nuanced reporting, and a willfully ignorant US president desperately seeking further distraction and international glory. This is a lot to ask for, but guess what, it is all there as we speak.

Venezuela today is a tragic case of a revolution gone wrong and what happens everywhere when incompetence and corruption intersect. It probably didn’t have to become the dysfunctional tinderbox that it is at the moment, but it probably had to become something that it wasn’t when Hugo Chávez first won the presidency in 1998. That he won repeated elections until his death from cancer in 2013 was a testament to his political skill, his ruthlessness and his message. The follow-on government of Nicolás Maduro has been a disaster, an affirmation of the damage that can be done when power fully corrupts government institutions and incompetence allows that corruption to infect every corner of the land.

I do not intend to suggest that a slide into civil war is a good outcome for Venezuela. We have seen that scenario play out recently in Syria with disastrous results. However, anyone watching Syria’s descent should understand that international intervention from the United States, Russia, Iran and a host of others has dramatically increased the human cost of the internal strife at the heart of the Syrian morass. Likewise, international military intervention will almost surely undermine legitimate internal efforts to restore some measure of competent governance to Venezuela.

Yet, with resurrected neocons, war hawks and merchants of death always at the ready to fight perceived “injustice” in someone else’s land, it will take a full-frontal public education campaign about the sordid history of US intervention in Latin America that fuels an active resistance at home and abroad (particularly in Latin American countries) to prevent another disastrous US misadventure.

Trump is an unschooled and dangerous fool who has been repeatedly manipulated by adversaries abroad and “friends” at home. No matter how bad the situation is in Venezuela, a US military response will only make matters worse for the Venezuelans. Even recognizing this, a president and his followers itching for some international victory may well be tempted to choose Venezuela as their moment of “glory.”

And sadly, a woefully uninformed US public that has gone along before can probably be counted on to do so again.

A version of this article was also featured on the author’s blog, Hard Left Turn