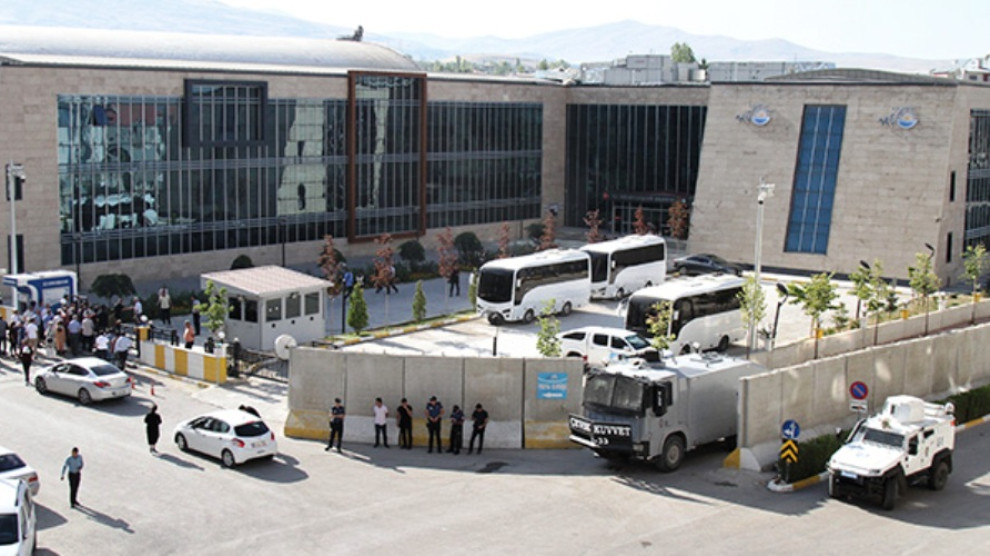 HDP-run Amed, Mardin and Van metropolitan municipalities have been seized by the AKP regime once again in the early hours of the morning.

In parallel, police operations have been carried out in dozens of cities and hundreds have been taken into custody. HDP executives, members and councillors are being the target of these operations.

The houses of HDP Amed Provincial co-chairs Hülya Alökmen Uyanık and Zeyat Ceylan were among those raided in the early hours of the morning. However, both co-chairs were not detained as they were not at home.

Police officers raided the house of Gani Alkan, President of the Amed Branch of the 78s Association and took Alkan into custody.

According to a statement from the Ministry of the Interior, 418 people were detained in 29 cities. The statement stated that «seizure-oriented operations» are continuing. There is concern that the number of detentions will increase.

According to the information received in Amed, Van and Mardin all HDP members of the municipal council were detained.

The names of some of those who were detained are as follows: