A poem by séamas carraher 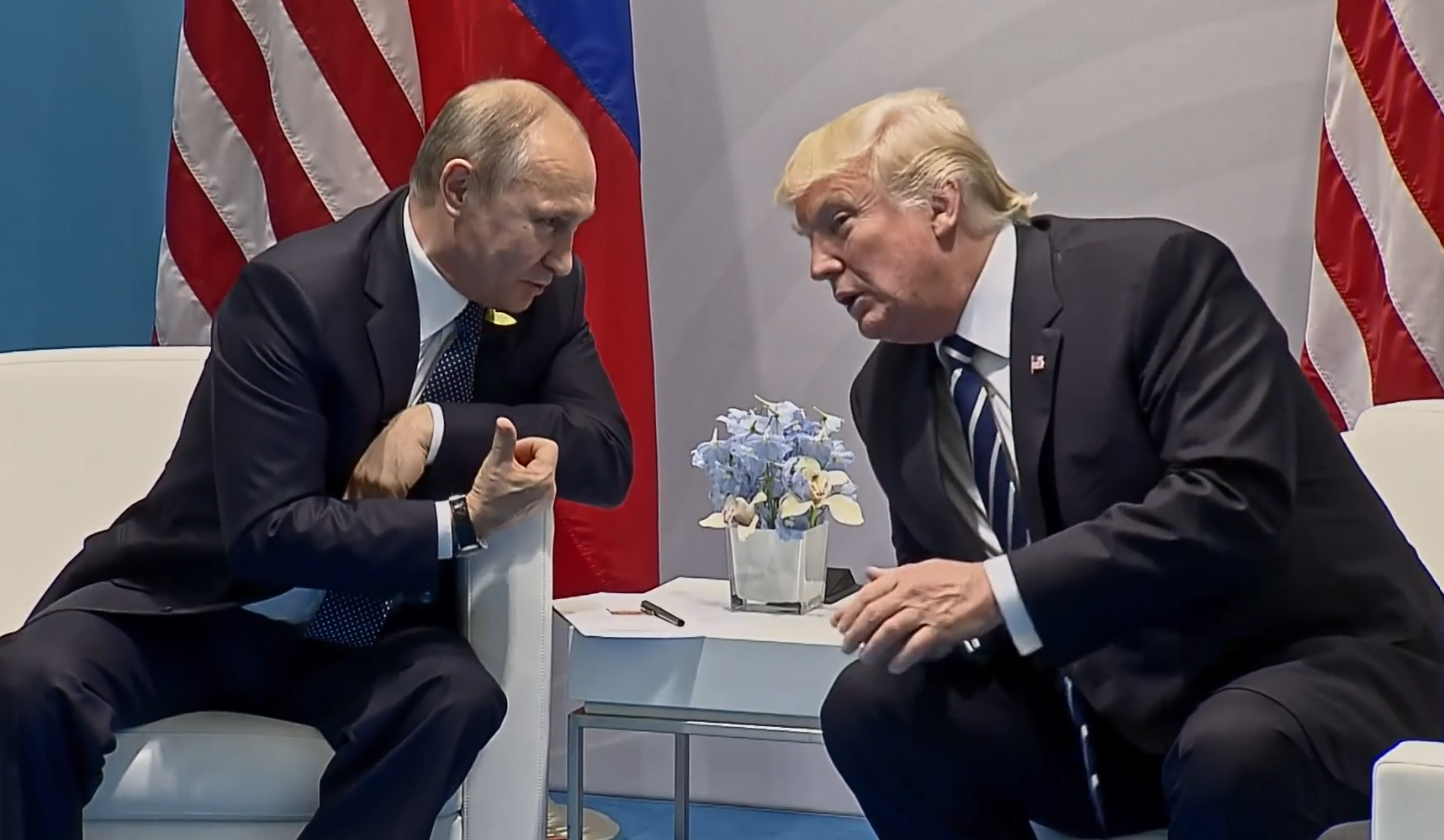 with the eyes of a hawk, (no less)

with your heart on fire and mind

Police their lies and their promises

(those broken and soon to be broken),

observe their expense accounts and their pensions

with an unarmed militia

from the world of truth

(a world no one dares believe in)

…always struggling to be born,

to be, to breathe…

Guard them with angels

with their righteous and furious wings,

police them with books and old bibles and poems

and the loving words of dead comrades.

these shameless salesmen of sleaze

– before it is too late.

Listen deeply to our sinking world

dying in their two-faced words,

their mild and melodious deceit.

Shelter us, from their delusions,

these gravediggers of the dark!

Listen to them howl

in the emptiest part of the universe,

listen to them cry

listen to their shrill voices

these preachers of lies and Armageddon

these psychiatrists of so-called sanity,

both friend and foe in their crafted facelessness,

paid prophets of power and

in this graveyard of language,

in this toilet of money and politics,

sinking in a sea of our silence,

by the noise of microphones

and news and sirens.

Keep a sharp eye on your politicians.

Take note of their expensive suits

and their hidden friends in high places.

Be wary of their rotten deals and their deceit,

their secret meetings in expensive hotels,

make no mistake about their power

and the rise and fall of

before it is too late.

in a world with dark clouds now on the horizon

in their subterfuge for our sad sick world.

Police their lies and their greed and their illusions,

take note of their bank accounts

and the rumours they spread

safeguard against the harm they do your children,

never got their hands dirty

never shook hands with the righteous

never refused a down payment for the future

…before is too late.

the length of this long night.

And when you have done all that

You can tell them to just go home.

Tell them their time has come.

Tell them justice has learnt how to speak on its own.

That the truth was never for sale.

but can sing and dance

We who were nobody

are waking from our long sleep…

in their delusions of grandeur

in this darkest of their dark ages

(“…because maybe hate is what we need…” Donald Trump)

the day is coming

– like a light at the end of the tunnel

– like a light at the sharp edge of a lost horizon

is coming to an end.

First published at The Dreaming Machine