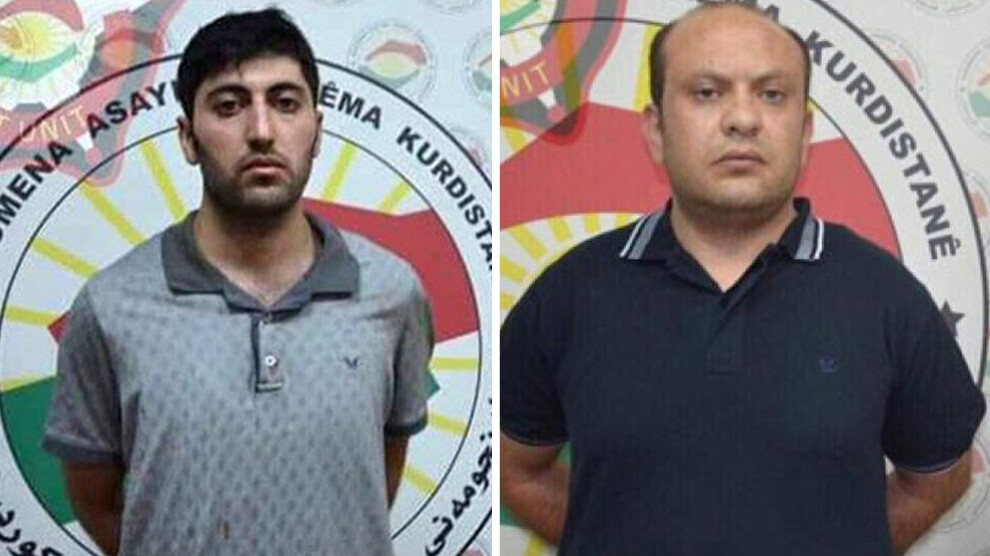 Abdurrahman Er and Mazlum Dağ were sentenced to death on 11 February 2020 by the Second Hall of the Erbil Criminal Court in the Autonomous Region of Iraqi Kurdistan – governed by the Kurdistan Regional Government (KRG). The sentence was confirmed by the Court of Appeal on 22 September 2020.

The two Kurdish citizens, together with two other people, are accused of the killing of the Turkish vice consul Osman Köse in the autonomous region of Iraqi Kurdistan on 17 July 2019 in Erbil.

Abdurrahman Er and Mazlum Dağ denied any responsibility for the murder and denounced being tortured during interrogation, as well as being subjected to continuous violence in prisons where they are held in solitary confinement. The two Kurdish citizens refused to sign a prepared confession presented to them by the authorities.

No real evidence was presented at the trial, which in fact was carried out without defense lawyers.

The European Union had already asked the Kurdistan Regional Government (KRG) in 2015 to re-establish the moratorium on the death penalty, after the execution of three people in August of that year.

In these 5 years, relations, including economic ones, between the European Union and the KRG have intensified. The European Union and the Council of Europe reaffirmed, on 10 October 2020, World Day Against the Death Penalty, their “opposition to the use of the death penalty in all circumstances,” and renewed their “call for the universal abolition of the death penalty.”

In the context of deep political, economic and cultural relations, and in the sharing of the values ​​of peace, justice and human rights between the institutions and citizens of the European Union and the KRG, as well as considering that the death penalty is the most flagrant institutionalized violation of human rights, we call for the annulment of the death sentence for Abdurrahman Er and Mazlum Dağ, and for alternative measures to detention to be implemented, as no real evidence has been actually presented to the court.